The goodness of gin

On World Gin Day this Saturday, sip on a refreshing gin, which is getting to be a popular spirit around these days. 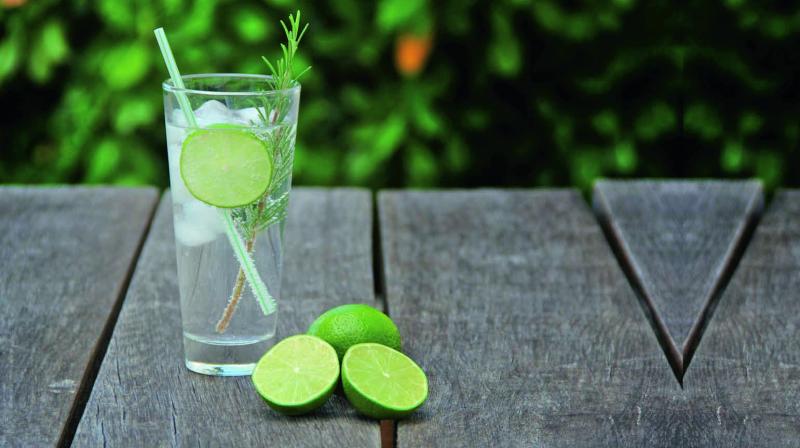 Reviving the desi style gin are cocktails like the Paantini or paan-flavoured gin martini and kesar pista martini.

Much like its vogue amongst the young and old, gin is well known for its grandiose history. Its roots erupted in the 17th century, when gin, termed popularly as Dutch Courage because of it’s origin in Holland, was consumed by soldiers fighting the Thirty Years’ War.

Some English soldiers brought gin back home and thus began its popularity not only within the courts of King William III, but also amongst the English markets. After approval of its license in early 18th century, the Gin Palaces, which were arch competitors of the ‘beer cafes’ in London, played prominent role in elevating gin’s status as the elite drink of Europe. 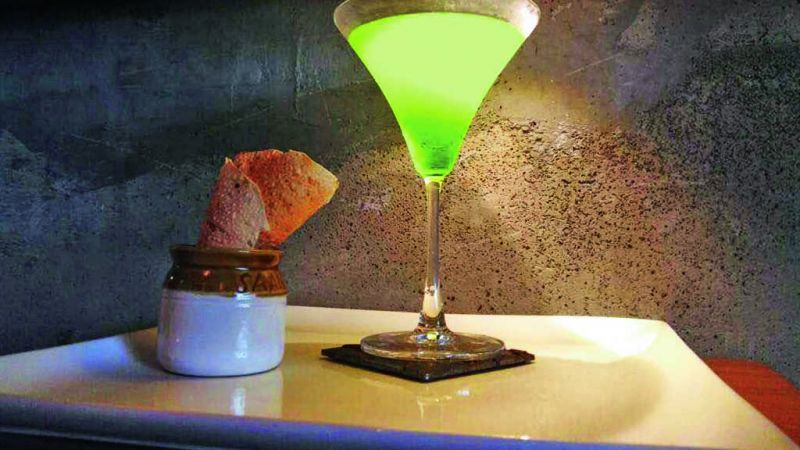 Pop culture
Gin has played swashbuckler in many popular culture books and movies, which has furthered its status amongst all strata of society. Its journey with pop culture began in the mid-20th century, with the James Bond movies and the utterly famous Bond Martini reference ‘Shaken, not stirred’.

Even in Bond’s Casino Royale, he orders for what is now called the Vesper, with three measures of gin and one of vodka. From the F. Scott Fitzgerald’s The Great Gatsby to Charles Dickens’ David Copperfield, pop culture has played pivotal role in making gin the loved-by-one-loved-by-all drink of the 21st century.

Gin-cocktail rendezvous
Ever since cocktails have done the rounds in India, weekend getaways and mid-week celebrations have struck the bourgeois chord, making our adventures with alcohol more chic and a notch classier.  On Gin Day, it becomes mandatory to recall our rendezvous with legendary Gin Classic Martini mixed with dry vermouth that has been titillating taste buds since decades. Other popular additions to the gin cocktail parade have been gin-tonic, Gimlet, Monkey Gland, Singapore Sling and more, sparking yummy Gin-cocktail memories in India.

Gin-tar Mantar
Gin has been getting a desi revamp. Reviving the desi style gin are cocktails like the Paantini or paan-flavoured gin martini and kesar pista martini, which is flavoured with the goodness of kesar pista, cardamom, peppercorn and more.
On World Gin day, clink your martini glasses to the exotic and exalted spirit of gin. Whether you celebrate its goodness, indoors or outdoors, let that gorgeously flavoured transparent liquid trickle down your tongue and leave buoyant, memorable experiences for many nights and days to come.

(Pranay Goyal is the director of BKC Dive, Mumbai)