10 things to know before going vegan

Veganism is a comprehensive lifestyle choice striving to avoid animal cruelty and exploitation. 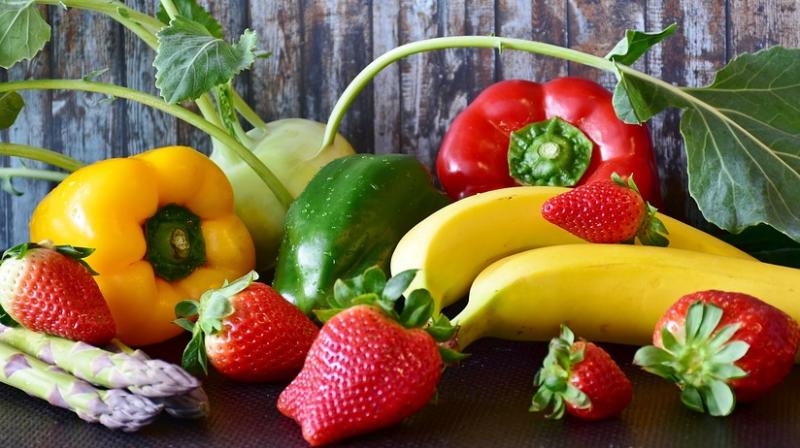 According to studies, the more gradually people transition to veganism, the more likely they are to stick to it. (Photo: Pixabay)

According to The Vegan Society, veganism is a "philosophy and way of living which seeks to exclude—as far as is possible and practicable—all forms of exploitation of, and cruelty to, animals for food, clothing or any other purpose."

The definition goes on to add that veganism promotes the development and use of animal-free alternatives for the benefit of humans, animals and the environment and in dietary terms it denotes the practice of dispensing with all products derived wholly or partly from animals.

Veganism is a comprehensive lifestyle choice striving to avoid animal cruelty and exploitation.

Here are 10 things you need to know before going vegan.

Don’t go vegan overnight, plan transition gradually: According to studies, the more gradually people transition to veganism, the more likely they are to stick to it. While it may be easier for vegetarians to make a quicker transition, those who are making the transition from animal protein, remember it's okay for it to take weeks or months until you're fully animal product–free.

Make one dietary change at a time: Take it step by step and break it up into big changes and smaller changes. Keep on making the changes according to comfort and do not abstain all at once.

Alternate big and small changes: Instead of taking huge leaps of faith, alternate it with smaller lifestyle changes. Giving up red meat may be a huge step, do not follow it with giving up something else you love, it might hamper you journey towards veganism. Small changes could include anything from having one meal a day which is completely vegan to cooking with beans a few times a week as an alternate protein source.

Eat more beans: Beans are a great source of protein and fibers. A great step in transitioning to veganism is to replace a few meat-based meals with bean-based meals Chill with arbitrary dietary restrictions.

Seek out processed foods that remind you of the animal-based products: If you like eating something, have it. Because some of those veggie-based meats and cheeses make it easier to transition to veganism.

Find vegan friends: Being a lonely began could be difficult. Reach out to people with similar lifestyle choices and the transition could become that much easier.

Locate the vegan and vegan-friendly restaurants nearby. Chines Thai and Indian cuisine have great options: Figure out where vegan food is served nearby in case you want to treat yourself to something great from time to time.

Learn to order off menu: You might reach a restaurant with absolutely nothing vegan on menu, learn to ask if the chef will prepare something that suits your choice, they might just comply.

Take Vitamin B12 and make sure you are still consuming enough protein: Vitamin B12 is non-negotiable and all vegans should take. The only place it occurs naturally is in animal foods, so one needs to supplement it from pills.

Most vegans can still get the protein they need without any animal products. Eat a cup of beans every day (or maybe more — a cup and a half or two — depending on the calories you need for your size and activity level). Also keep variety in what you eat and remember lots of plant-based foods are still high in protein.