Cultured and plant-based vegan alternatives to meat are expected to take over the conventional meat industry. 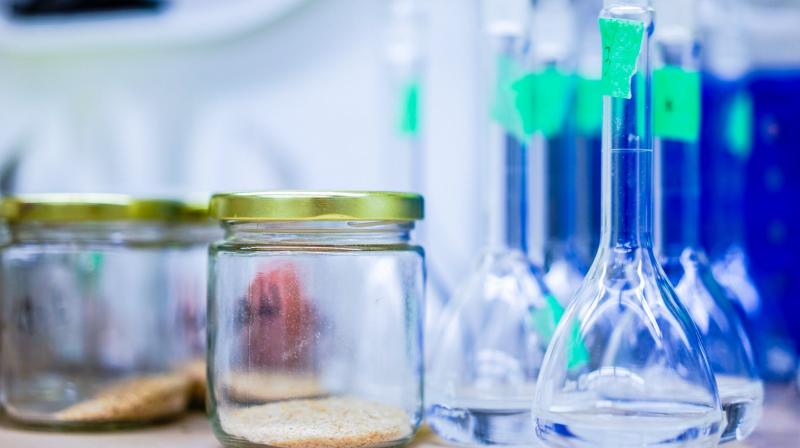 The study expects lab-grown meat to dominate in the long term over the plant-based alternatives due to its more realistic taste and feel. (Photo: Representational/Pexels)

The environmental effect of meat production has raised several eyebrows in a time when global warming is assuming great importance. There have also been several concerns over the welfare of animals under industrial farming. Thus, reports have estimated that by 2040, over 60 per cent of the ‘meat’ will either be lab-grown or be a plant-based meat substitute.

“The large-scale livestock industry is viewed by many as an unnecessary evil,” the report said. “With the advantages of novel vegan meat replacements and cultured meat over conventionally produced meat, it is only a matter of time before they capture a substantial market share.”

The meat industry today is said to raise billions of animals around the world and has a turnover of $1 trillion a year. Scientific studies conducted recently have revealed that the climate crisis is being contributed to by habitat destruction and pollution of water bodies; both of which result of the meat industry.

Several companies now, like Beyond Meat, Impossible Foods and Just Foods are using natural plant-based-ingredients to make several non-vegetarian products like hamburgers, scrambled eggs and bacon. A $1bn investment in the vegan products is expected to dominate over the conventional meat market, reported The Guardian.

Lab-grown meat is another emerging alternative. Several companies are working on growing meat cells in lab cultures. This way, meat is being produced without having to slaughter animals. But these products are yet to reach the market. The study expects lab-grown meat to dominate in the long term over the plant-based alternatives due to its more realistic taste and feel.

“The shift towards flexitarian, vegetarian and vegan lifestyles is undeniable, with many consumers cutting down on their meat consumption as a result of becoming more conscious towards the environment and animal welfare,” said Carsten Gerhardt, a partner at AT Kearney, a global consultancy company. “For passionate meat-eaters, the predicted rise of cultured meat products means that they still get to enjoy the same diet they always have, but without the same environmental and animal cost attached.”

The report also states that cultured meat will be easily accepted by society and the uneasiness about it will be minimal. Surveys conducted across China, India and the US showed: “Cultured meat will win in the long run. However, novel vegan meat replacements will be essential in the transition phase.”