Priciest scotch on the block

This is a terrific, understated, example of the Macallan. Gentle, sophisticated and unassuming, but still vivacious,” he concluded after a tasting. 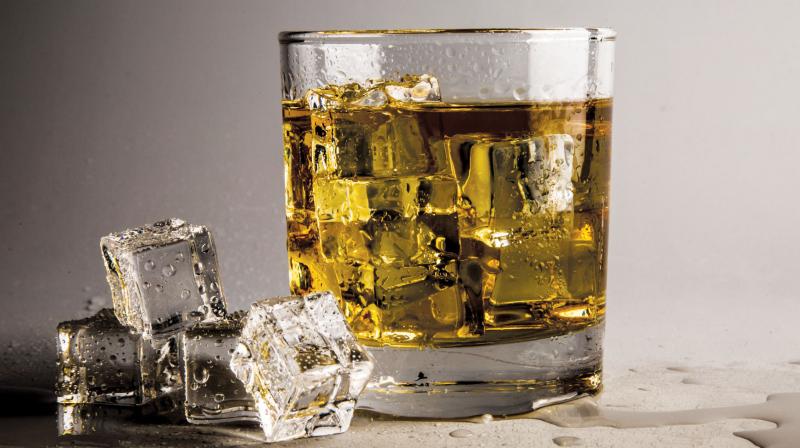 A cask of single malt whiskey that was auctioned off at the Spink China Auction House has managed to break not one but two records. The Macallan 1987 cask broke the record for the most expensive whiskey cask as well as the most expensive per-bottle cask to have been auctioned off till date.  Distilled at the Macallam Glenlivet Distillery on April 13, 1987, the cask — number 3335 — was matured in a sherry hogshead.  The cask of has fetched $374839.

Patrick Costello, the director of Cask 88, who were advisors for this twice record-breaking cask, said, “We’re delighted to continue a strong and ever-developing relationship with the fine team at Spink auction house. This historic sale has brought about a trifecta of world-recognised achievements for Cask 88 this week. It is evident that demand for fine and antique whisky is rising across the globe.”

Whiskey expert Charles MacLean described the taste of the whiskey. “At natural strength the mouth-feel is drying. The taste is sweet, but not cloying — indeed there are traces of crystallized orange peel and angelica and some cooking spice in the long finish. This is a terrific, understated, example of the Macallan. Gentle, sophisticated and unassuming, but still vivacious,” he concluded after a tasting.