The distilled beverage is stepping out of the shot glass or classic margarita recipe, to cater to evolving tastes. 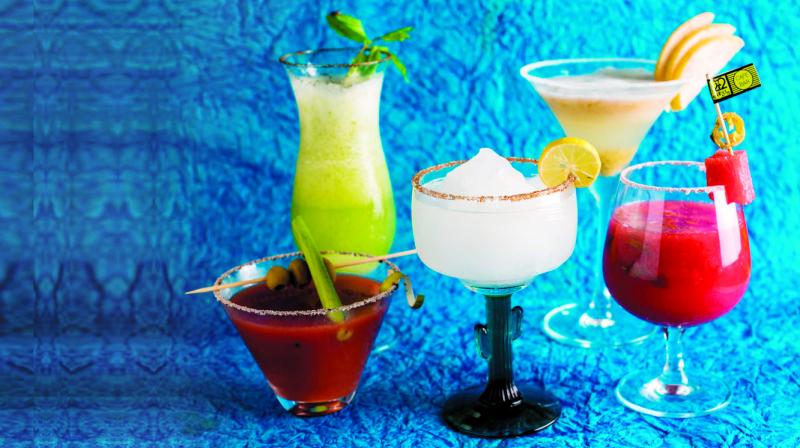 It was back in 16th century when the Spaniards started distilling agave to make white or silver tequila.

If one were to think of using a spirit for a cocktail, in all probablity, vodka or rum comes to mind. For far too long, tequila has been only regarded as an option for straight shots. But now it is time for your usual choice of spirit like whiskey, or vodka to take a backseat as tequila is being increasingly used and experimented by mixologists.

It was back in 16th century when the Spaniards started distilling agave to make white or silver tequila. However, the spirit started getting popular only after new technologies took over since it not only changed the method of making but also altered its flavours.  Modern tequilas are much milder.

Traditionally cultivated and consumed by Hispanic nations, the demand for premium tequila has been on the rise in the US. It is now getting popular in India as well and is generally preferred by younger generations. Another plus is that it is lighter on the pocket, when you compare it to scotch and Indian whiskies. 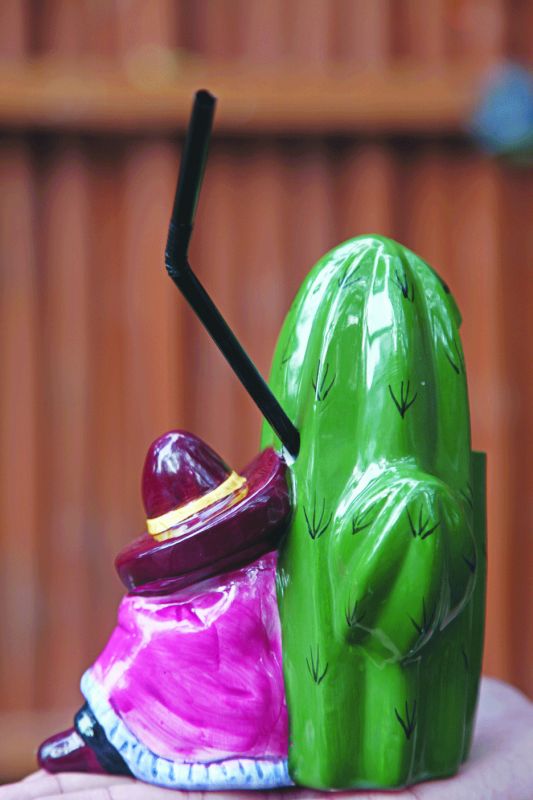 The Cactus carnival which is made of pineapple juice, passion syrup and tequila.

Together, tequila and mezcal — tequila’s cousin, made from agave — are taking the world by storm. Their versatility is being increasingly explored, and both are being used as the base spirit in classic cocktails, that go beyond the margarita. Anejo, which is aged for 12 months to four years in bourbon whiskey barrels — makes for a great base in drinks such as the Old Fashioned.

This is because they are aged for no less than a year and carry many of the same characteristics as a fine whisky or Cognac. The myth that tequila is somehow harsher than other liquors or possibly only good for shots or margaritas is clearly not the case.

While tequila is popularly consumed as a shot with a pinch of salt and a dash of lemon, I find that adding it to my cocktail makes the drink richer and less harsh. Tequila is best when paired with cointreau, as it gives you a smoother taste and balances the flavours keeping the sweeter flavour of cointreau in mind.  A few other ingredients that can be experimented with include Japanese ginger and mangoes as they open up your taste buds and palate, which aids in the tasting experience. One of my favourite tequila concoctions — more on the milder and smoother side — is made with tequila, Japanese ginger and lime juice.

It’s high time people drop the notion that tequila is a worthless party fuel that is sure to make the drinker regret the night before. If you haven’t already, ditch the traditional spirit and get on board the tequila express.

Akshay Khaire is an mixologist at My Regular Place