Coffee-infused red wine is the flavour of the season

The company does promise that the bitter components of coffee will be skipped, thanks to the cold brew, instead of hot water. 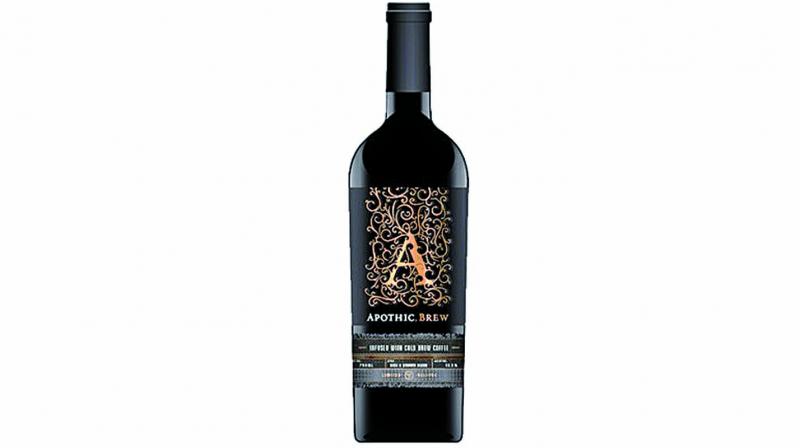 Both coffee and red wine are drinks that many a people enjoy, any time of the day. However, Apothic, wondering if people couldn’t have both together, has introduced coffee-infused red wine.

The brew, interestingly, utilises twice as many coffee grounds as a traditional blend, which requires a longer steep, which also has to be more delicate. Now, you may think that since it is made up of nearly double the coffee beans, it would have double the kick. The company has, however, clarified that the wine contains less caffeine than a standard cup of decaf.

The company does promise that the bitter components of coffee will be skipped, thanks to the cold brew, instead of hot water. Instead, it will have notes of velvety chocolate, cold brew with juicy blackberry, and characteristics of red wine.

The drink is set to hit the markets on April 1.