Here is the best time to have coffee 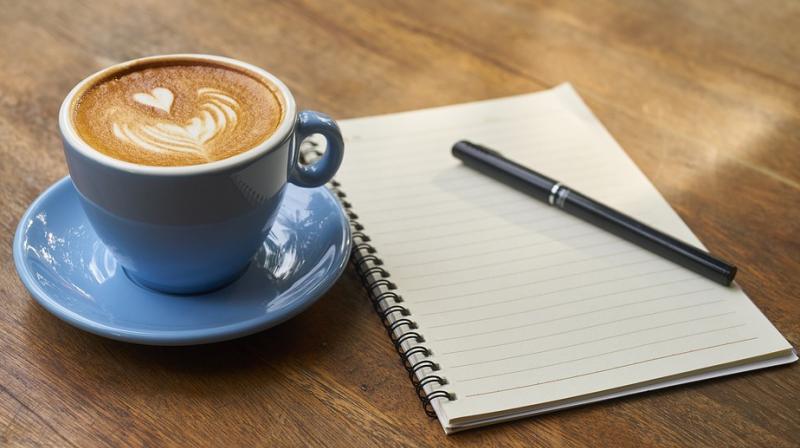 Coffee is good for the body, if taken on time (Photo: Pixabay)

People, around the world start their way with a cup of coffee, but did you know that the time you have coffee impacts how you function as well? A popular portal spoke to Sydney-based dietition and nutritionist, Lyndi Cohen to get tips on when to consume caffeine and the times one should avoid it. This is what she had to say.

1. It is advisable to save one’s coffee consumption for a bit later and not juts reach for a cup as soon as they wake up.

2. It is far better to have coffee between 10am and 12pm when the cortisol levels in body are under control. The nutritionist says that one should ideally have finished with coffee by lunchtime, , however, switching to herbal teas or de-caf options throughout the afternoon.

3. Do not have coffee for at least six hours before sleep. According to Ms Cohen, the best time to grab a cup is 2pm

4. According to Ms Cohen, coffee can have a positive effect on a person’s workout is it is consumed before exercising. Because coffee is quickly absorbed by the bloodstream, Ms Cohen advocates drinking it 30 minutes before a workout:

5. Finally, according to the nutritionist, one should not have more than 400mg of caffeine each day which is equal to 2-3 takeaway coffees or four homemade coffees more than which can lead on addiction