Now a beer that tastes like ancient Chinese beverage

The alcohol as it evaporates off the tongue, leaves hints of nectar, honey, and perfumed rice. 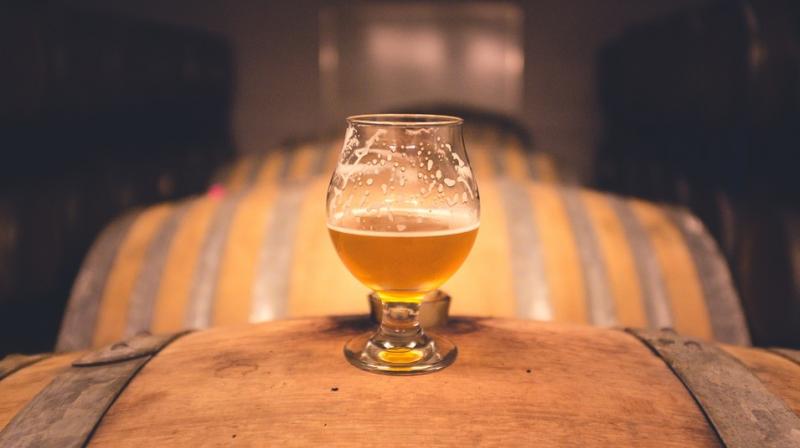 Researchers who created the beer were inspired by the fruits incorporated in making certain Chinese alcohols (Photo: Pixabay)

Beijing: Scientists have developed a new beer that is inspired by archeological artifacts and recreates the fruity flavors of ancient Chinese alcohols.

The beer was named QingMing after the Chinese festival in April and the famous 12th Century scroll by Zhang Zeduan.

The Chicago Field Museum displays a 17th Century reproduction of the scroll in its Cyrus Tang Hall of China along with many other Chinese artifacts.

Among the artifacts on display at the launch party includes a 18th Century bronze "pitch pot" from Beijing, a popular drinking game.

Researchers from the museum and Off Color Brewing - Chicago Brewery - were inspired by the fruits incorporated in making certain Chinese alcohols as well as the mold saccharification of rice, the state-run news agency 'Xinhua' reported.

"I have always been interested in mold-based saccharification. It is really fun for us as brewers coming from Western traditions where we use grain-based enzymatic degradation of starch and simple sugars," said John Laffler, from Off Color Brewing in the US.

The beer is a modern recreation of Chang and a stronger, drier herbal version of Li, a low alcohol rice or millet-based beer with a flavor profile of peaches and lemon rind with aromas of tea, bubblegum, and sake followed by a complex fruit, herbal, and floral character.

The finish, as the alcohol evaporates off the tongue, leaves hints of nectar, honey, and perfumed rice.