The findings are published in the journal Proceedings of the National Academy of Sciences. 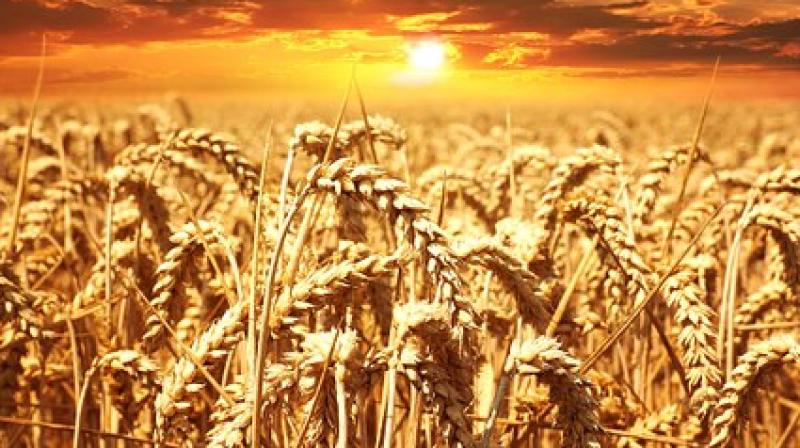 The findings are published in the journal Proceedings of the National Academy of Sciences. (Photo: Pixabay)

Scientists say they're close to producing super varieties of wheat that will resist a virulent fungus which leaves behind fields of withered black stems.

University of California, Davis, researchers identified a gene that enables resistance to a new devastating strain of stem rust, a fungal disease that is hampering wheat production throughout Africa and Asia and threatening food security worldwide.

The discovery by wheat geneticist Jorge Dubcovsky and his team will help breeders more quickly develop varieties that can fend off the deadly pathogens and halt a worldwide wheat epidemic.

Wheat and stem rust have been in an evolutionary arms race for more than 10,000 years. In the 1950s, a major epidemic of the disease spread through North America and destroyed up to 40 percent of the wheat crop, the world's second most important grain next to rice.

Since then, scientists have developed rust-resistant varieties to boost wheat's immunity to stem rust. But the pathogens are making a comeback. A new strain of the stem rust, called Ug99 after it was discovered in Uganda in 1999, is spreading throughout the region. About 90 percent of the wheat varieties grown worldwide are susceptible to Ug99.

Dubcovsky noted that Ug99, which has expanded to most of the wheat-growing regions in Africa and has crossed the Red Sea to Yemen and Iran, is now at the door of the Punjab region - the bread basket of Asia, and identification and deployment of effective resistance genes are critical to mitigate this threat.

Dubcovsky and his team identified three different resistance forms of Sr13, a gene from pasta wheat that is effective against Ug99 and another group of virulent stem-rust strains from Yemen and Ethiopia. In 2013, Dubcovsky and fellow researchers discovered another gene called Sr35 that also provides resistance to Ug99. The team is close to identifying a third gene that confers protection from the virulent strain.

To develop better varieties, breeders cross plants with desired traits and select the best offspring over multiple generations. Once stem-rust resistant genes have been identified, breeders can use molecular markers (specific regions of DNA) to select for the genes at the seed or seedling stage. This accelerates the crop-improvement process.

These molecular markers allow breeders to pyramid multiple stem-rust-resistant genes in the same plant to extend the durability of resistance.

The findings are published in the journal Proceedings of the National Academy of Sciences.