You have been eating pizza all wrong, Italian chef reveals the right way

Owner of Verace Pizzara restaurant in Sydney, Stefano Crene says there is method to eating pizza which ensures toppings don’t fall off. 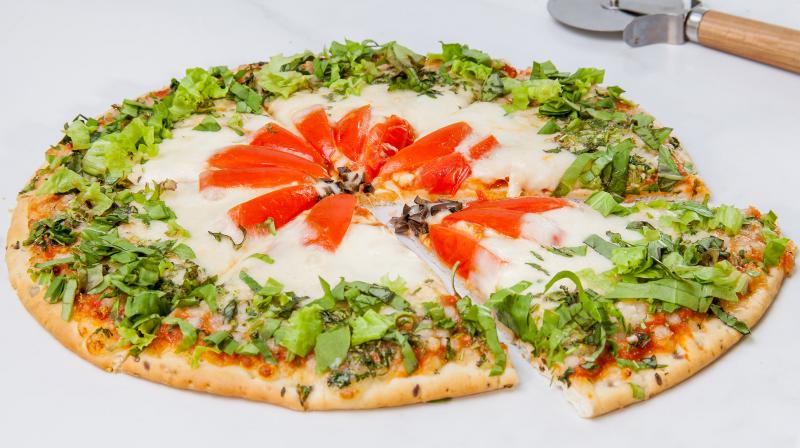 Cirene’s restaurant had won the award for Australia's Best Pizza in the 2017 Pizza World Championships in Italy.

Have you ever been on a pizza date and gone all red wondering what is the exact way to have pizza?

Do you dig in with your hands (she/ he might think you are heathen!) or do you use a fork and a knife?

Well according to one Italian chef, neither are the correct way to munch a Margherita.

Owner of Verace Pizzara restaurant in Sydney, Stefano Crene says there is a precise method to eating pizza which ensures that the toppings don’t fall off.

Cirene’s restaurant had won the award for Australia's Best Pizza in the 2017 Pizza World Championships in Italy.

He claims the Italian classic should be folded into a wallet shape, which is how it used to be served on the streets of Naples.

Speaking to the Australian Daily Telegraph, he said that it was a street food to be eaten on the go, almost like a sandwich or portafoglio .

In simple terms, fold your pizza in half once, then a second time, then eat it.

This tactic does prevent your cheese, tomato and whatever else sliding into a big congealed mess as it so often does when you lift a slice from the crust.