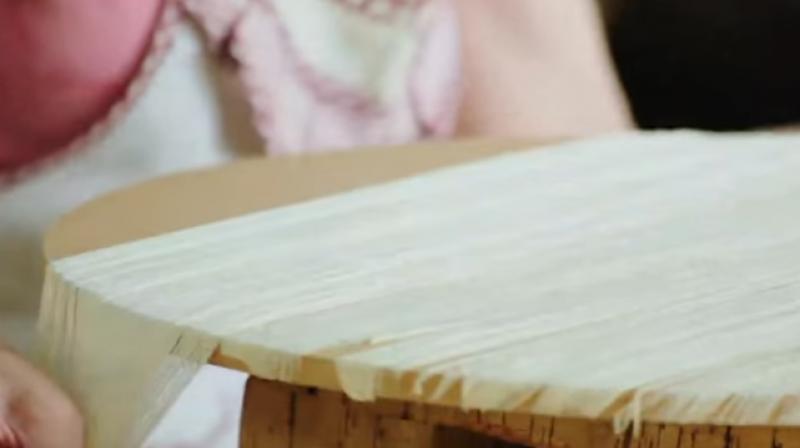 The pasta is made by consistently pulling and folding the semolina into exactly 256 thin strands before being dried. (Photo: Youtube)

Rare objects and findings have always been associated with archaeology but never with food. A unique and rare type of pasta has however left everybody amazed around the world, with origins in the Barbaglia region in Sardinia, an Italian island. Surprisingly not many people know how to produce it too except one family living on the island.

Recently BBC met the only people who know about the pasta and it turns out that there are only three women, part of the same family who can produce it in its original form. The pasta called Su filindeu which literally means ‘threads of God’ is only made by 62-year-old Paola Abraini, her niece and her sister-in-law in Nuoro in Sardinia. While there were many people who did know how produce it, it was only the Abraini family who kept the tradition of the pasta and the correct method to make it alive.

Semolina wheat, water and salt are the three basic ingredients in the pasta which is made by consistently pulling and folding the semolina into exactly 256 thin strands. The final pasta is served only to devout pilgrims who complete the pilgrimage from Nuoro to Lula for the biannual feast of San Francesco or commonly known as St Francis of Assisi.

While many people have tried to replicate the pasta at the local or industrial level, none have come close to the original. The Abraini family has guarded the recipe like any other cultural gem and if not many can make it, the rare pasta will be a food of the past.