With a Christmas e-book out and a blogger award under his belt, Alok Verma, is taking over culinary scene in Mumbai with his food styling. 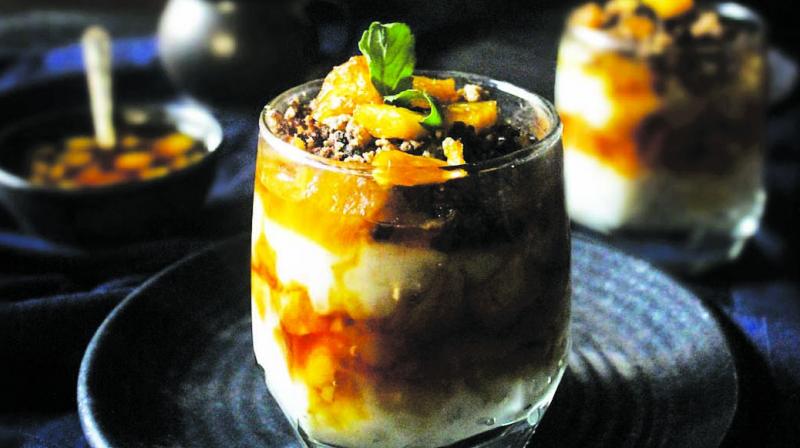 Alok Verma is more than just your friendly neighbourhood doctor. The 24-year-old with a passion for baking has released his first e-cookbook — Tastes Like Christmas — right in time for the festive season, which promises classic dessert recipes with a spin of novelty in them.

“If you just look for Christmas recipes on the web, you’ll probably find 10 or 15 pages of just Nigella Lawson or Jamie Oliver recipes,” says Alok, explaining the inspiration behind his e-book. “And if you look for Christmas cookbooks by an Indian author, in all honesty, there isn’t one book that grasps the idea of adding something new to the pre-existing mix of recipes. While sticking to tradition, my recipes bring something new to the mix.”

This doctor and cookbook author wears many more hats, but the one he wears most prominently is that of a food blogger. Only earlier in December, Alok was also feted with the Indian Food Blogger Awards’ Best Instagram Food Profile in India title. 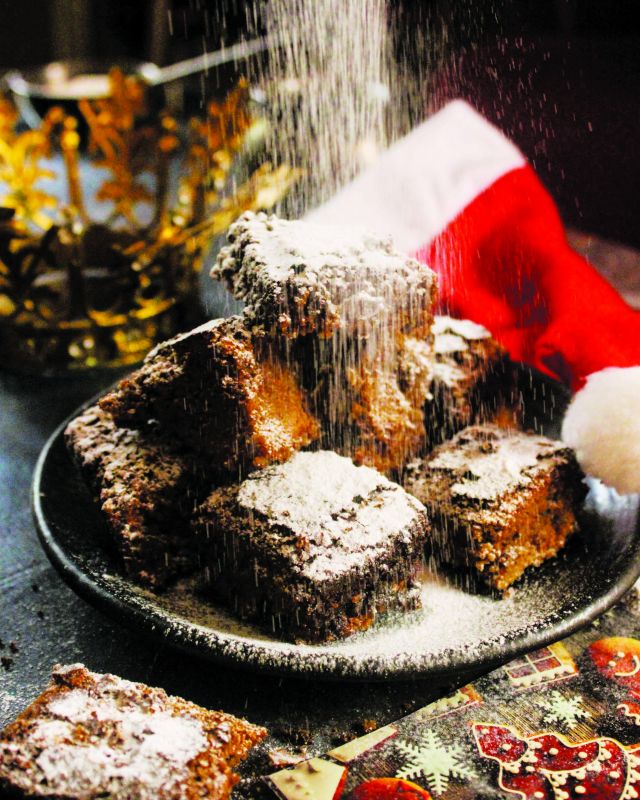 Alok asserts that he kept a number of pointers in mind with his cookbook. “Besides introducing something new to the mix, my recipes also include ingredients that are locally available. These are not difficult to work on and are exciting at the same time.” More importantly, he says, uniqueness is what the USP of his book is. “Take for example, the hero of my book, the Lavender White Tea Cake with Chocolate Ganache. There are a lot of recipes involving lavender on the web, but a simple search for this particular recipe will only direct you to my book,” he says proudly.

Reminiscing about his early beginnings, he recounts, “I had been baking since the age of four with my mom. I may be a doctor right now, but prior to choosing this field, I seriously contemplated choosing between medical school or pastry school. One just took the precedence over the other at that point of time. Now with food blogging, I’ve been able to both, practice medicine and give equal importance to food.”

Having started his food blog, All About That Palate, two years ago, Alok dived headfirst into the culinary world, taking his passion further by indulging in food styling, the art of making dishes look stunning in pictures. “Till five or six months ago, I didn’t even know how to operate a DSLR camera. It was thanks to Instagram that I started following these Russian, Swedish and French bloggers, solely focused on food styling. I watched a number of YouTube videos about it and got started,” he says. 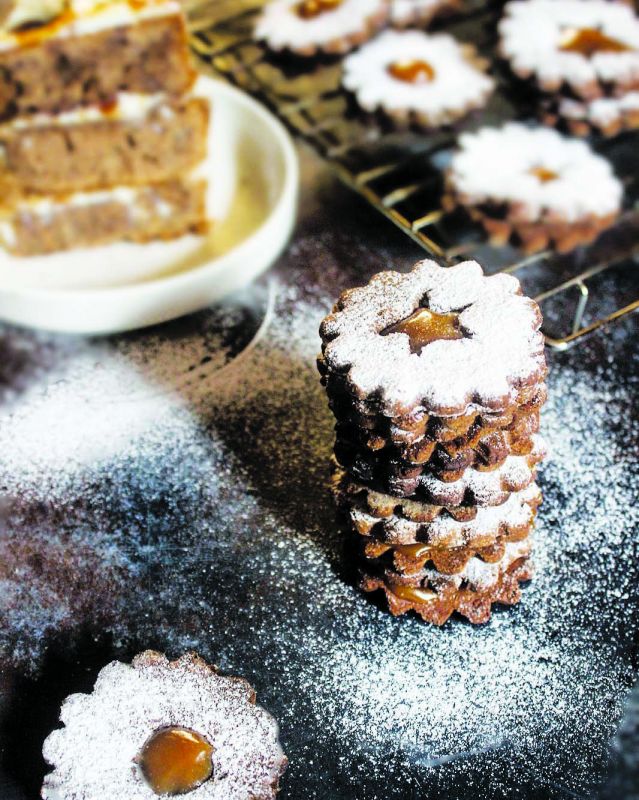 Alok believes that it’s the little things like props, which go a long way in styling your food pictures. “These props could be anything,” he says excitedly. “The simple spoons, and plates that have been in your family could be options; the vintage and antiquity of them. Some cloth works too and colour co-ordination are of great importance. The most vital to a well-styled shot is daylight. You can’t capture the beauty if you’re shooting without natural light.”

With many of his peers restricting their food blogs to merely restaurant reviews, Alok hopes that a new generation of bloggers will understand the importance of styling their food. “It’s only in India that majority of food bloggers solely focus on restaurants. It’s a simple thing to do, and you’re not setting yourself apart. With Mumbai alone having 300 plus food bloggers and a new one being born everyday, you can’t wither away,” he says slowly. “I think it’s imperative that if you’re writing about restaurants and opining about their food, you should probably also have a little knowledge about where that comes from. So why not start cooking yourself, styling your food, experimenting with recipes and have a stand in the world blogging market?” Alok concludes with a smile.