Warm up your winters

These dishes are perfect to ward off the chill of winter evenings. 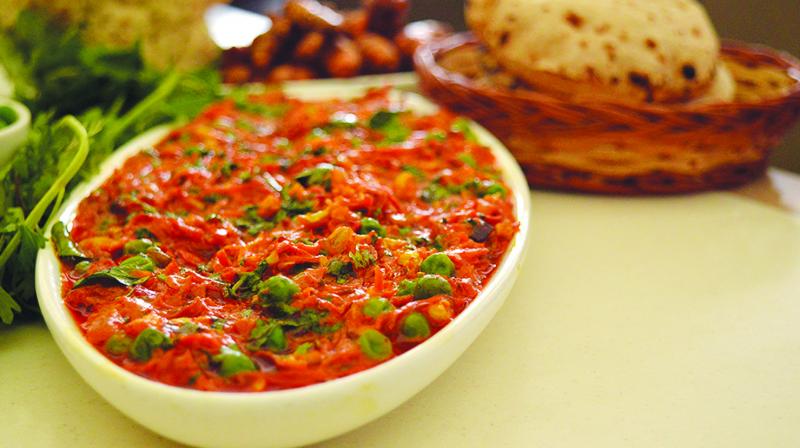 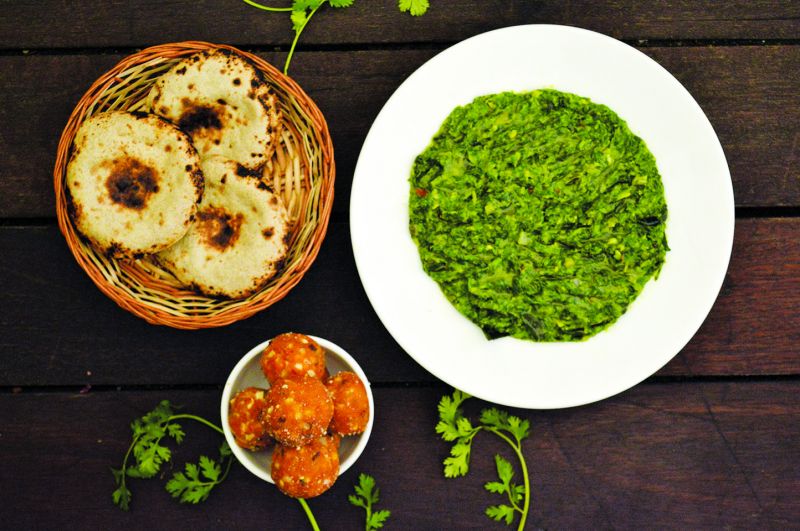 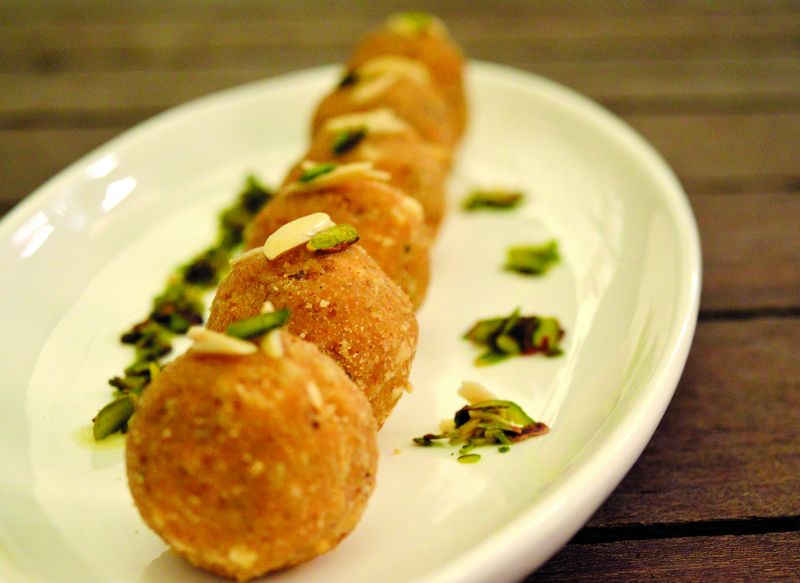