Despite its popularity, ice cream does have some drawbacks that food scientists have struggled to overcome. 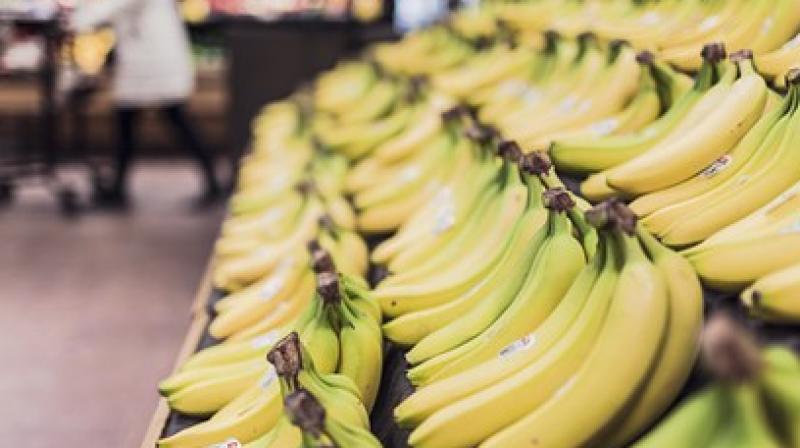 The researchers wanted to determine if they could slow down melting and extend the shelf life of ice cream using an extract from banana. (Photo: Pixabay)

"In particular, the fibres could lead to the development of a thicker and more palatable dessert, which would take longer to melt.

"As a result, this would allow for a more relaxing and enjoyable experience with the food, especially in warm weather," said Gallego.

Despite its popularity, ice cream does have some drawbacks that food scientists have struggled to overcome. Most obviously, it can melt when exposed to heat.

The researchers wanted to determine if they could slow down melting and extend the shelf life of ice cream using a fibrous extract from banana fruit stems, or rachis.

Working in collaboration with researchers at the University of Guelph in Canada, the team extracted cellulose nanofibrils (CNFs), which are thousands of times smaller than the width of a human hair, from ground-up banana rachis.

They mixed the CNFs into ice cream at varying concentrations, ranging from zero up to three-tenths of a gramme per 100 grammes of the dessert.

They found that ice creams mixed with CNFs tended to melt much more slowly than traditional ice creams.

They also determined that CNFs could increase shelf life of ice cream, or at least decrease its sensitivity to temperature changes that occur when moved to and from the freezer.

In addition, CNFs increased the viscosity of low-fat ice cream, which improved the creaminess and texture of the product.

The study suggests that CNFs could help stabilise the fat structure in ice creams. As a result, CNFs could potentially replace some of the fats -and perhaps reduce calories - in these desserts.

The research was presented at the National Meeting & Exposition of the American Chemical Society (ACS).