Demand to find more food sources have raised interest in using insects as a protein source in several Western countries. 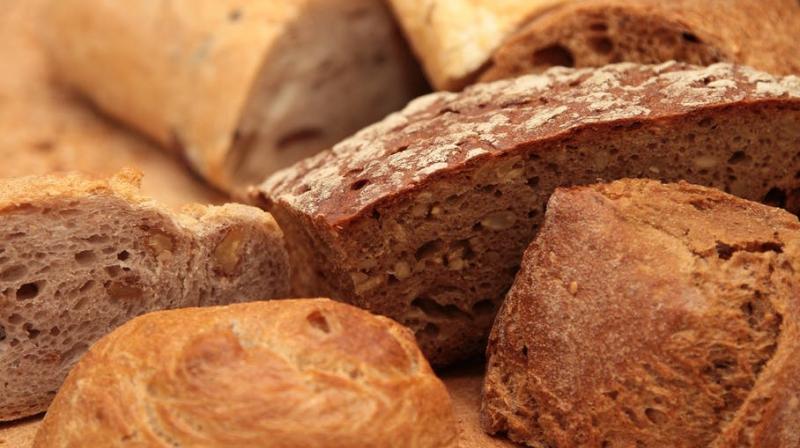 HELSINKI - Finnish bakery and food service company Fazer launched on Thursday what it said was the world’s first insect-based bread to be offered to consumers in stores.

The bread, made from flour ground from dried crickets as well as wheat flour and seeds, contains more protein than normal wheat bread. Each loaf contains about 70 crickets and costs 3.99 euros ($4.72), compared with 2 to 3 euros for a regular wheat loaf. “It offers consumers with a good protein source and also gives them an easy way to familiarize themselves with insect-based food,” said Juhani Sibakov, head of innovation at Fazer Bakeries.

The demand to find more food sources and a desire to treat animals more humanely have raised interest in using insects as a protein source in several Western countries. In November, Finland joined five other European countries - Britain, the Netherlands, Belgium, Austria and Denmark - in allowing insects to be raised and marketed for food use.

Sibakov said Fazer had developed the bread since last summer. It had to wait for legislation to be passed in Finland for the launch. “I don’t taste the difference ... It tastes like bread,” said Sara Koivisto, a student from Helsinki after trying the new product.

Due to a limited supply of crickets, the insect-bread will initially only be sold in 11 Fazer bakery stores located in Helsinki region hypermarkets, but the company plans to offer it in all 47 of its stores by next year. The company buys its cricket flour from the Netherlands, but said it was also looking for local suppliers.

Fazer, a family business with sales of about 1.6 billion euros last year, did not give a sales target for the product. Insect-eating, or entomophagy, is common in much of the world. The United Nations estimated last year that at least 2 billion people eat insects and more than 1,900 species have been used for food.

In Western countries, edible bugs are gaining traction in niche markets, particularly among those seeking a gluten-free diet or wanting to protect the environment because farming insects uses less land, water and feed than animal husbandry.