A slice of lime

Often reduced to a garnish, lime can help bring out interesting flavours in a drink. 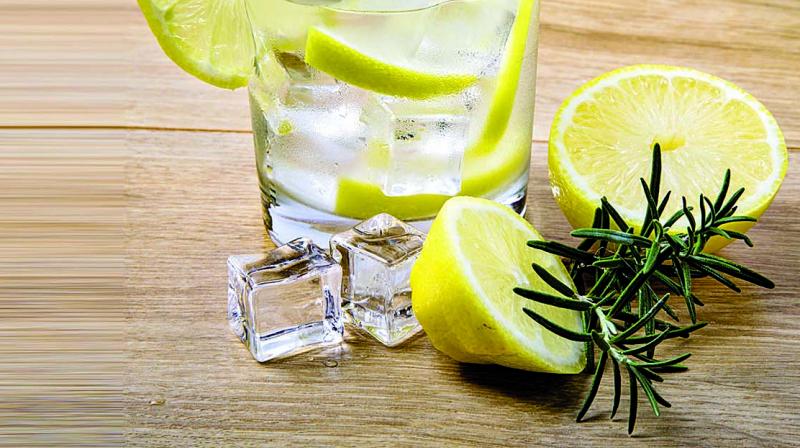 A squeeze of lime or lemon works wonders by cutting through a usually sweet drink.

It’s rare to find someone who doesn’t like a nice tangy twist in his or her drink. Citrus, particularly lemons, are popular additions, since they compliment almost every flavour beautifully. It is marvellous what a difference these small, round fruits can make.

A squeeze of lime or lemon works wonders by cutting through a usually sweet drink. When added to a savoury drink, the same acidic fruit will elevate the flavours.

In India, lemons have reigned supreme across all bars for a very long time. Sold by the palmful at a very reasonable cost, lemons are both easily available and cost effective. Their greener and smaller cousin, the underrated lime, has only just gotten its turn in the spotlight.

Often misunderstood as an under ripe lemon, the lime actually has a very different taste. Less sour, but bitter than your lemons, lime can change the flavour profile of a drink. 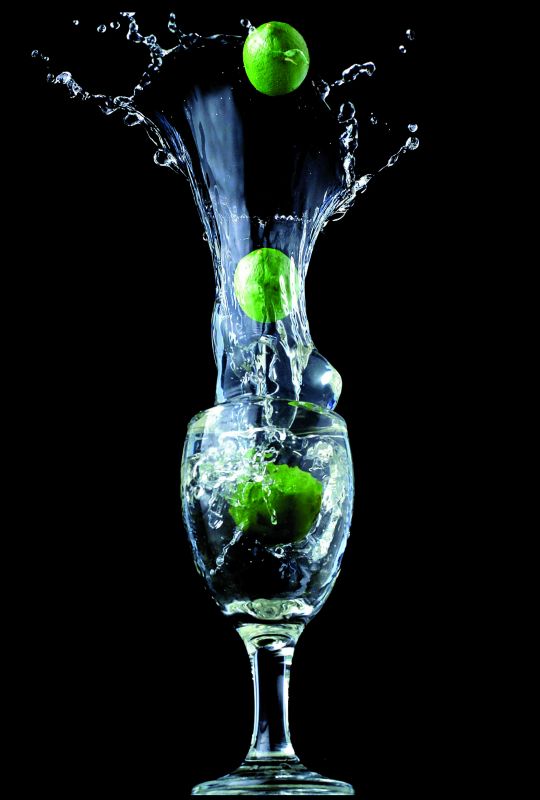 While lime has been used in cocktails from the very beginning, in India, it isn’t as easy to find. In fact, mixologists had been forced to substitute with either lemons or artificial flavouring. With the arrival of exotic produce in the marketplace, more mixologists have discovered lime, and what it adds to a cocktail. Apart from the tanginess that comes from its juice, using the peel as a garnish is pretty common as well. The rind of the lime has a fresh scent that compliments most cocktail combinations.

Although lime will go well with almost any spirit, I suggest using it in a crisp drink with bold but uncomplicated flavours. A classic gin and tonic is a good example of this, as something quite simple like a dash of lime will give the drink more body. The use of lime is not limited to clear spirits, as even dark spirits like rum and whiskey improve with a squeeze of the miracle fruit. Rum and coke, with a squeeze and a couple of slices of lime make a fantastic Cuba Libre. I am partial to whiskey and the whiskey sour is my favourite classic cocktail and I always find myself substituting the lemon for lime when making the drink.

The two most important things to remember while using limes in cocktails are ‘use the whole lime’ and ‘don’t overdo it’. I believe the biggest mistake people make while using lime, is to just squeeze the juice in and chuck the rest away, which is such a shame, because the rind has so much flavour and fragrance that it’s criminal to waste it.

Using a microplane grater to zest the rind, or just peel and use it as a garnish, will thoroughly improve the drink.  However, lurking just under the rind is the bitter white pith. Stop zesting just when you hit the white skin, and you should be good to go. With any ingredient, the key is balance. The lime should never overpower the accompanying flavours, which is a mistake that gets made very often. So taste and adjust and let the lime subtly work its magic.

Joy Singh is a partner at Raasta Bombay