Find out why the Brits started putting milk in tea

Putting milk in tea is an age old practice, and enthusiasts say that it has nothing to do with taste. 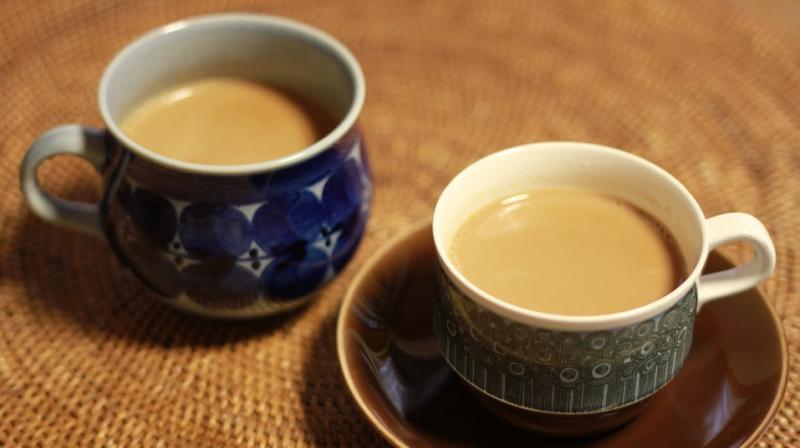 Unlike instant tea today, the beverage was traditionally brewed in a pot (Photo: Pixabay)

Tea making is a serious business in many parts of the world. While tea lovers are generally divided into two groups – those who love it with milk and those who don’t, has anyone ever wondered why did the two groups come to be?

According to British researchers, as reported by The Sun, the answer dates back to the 18th century and mostly has nothing to do with the taste.

Apparently, unlike the instant and rushed tea today, the beverage was traditionally brewed in a pot. Milk was added to a china cup and the tea was poured in after, before being stirred.

Speaking at the Cheltenham Science Festival, a tea enthusiast from Harrogate said that it was all to do with preventing the cup from cracking under the heat.

The enthusiast, Simon Hill said that when it was first imported to the UK, most people could not afford fine bone china and the cups available couldn’t withstand heat of boiling water and would crack and break. So milk was added first.

Simon Hill said that when tea was first imported to the UK in the 18th Century lots of people couldn’t afford the fine bone china services.

Another theory is that milk prevented the fancy china cups from staining and for the poor; it reduced the bitter taste of mass imported cheap tea.