Mixes of the Aces

It’s all about getting a little creative if you want to reinvent the classic LIIT for yourself. 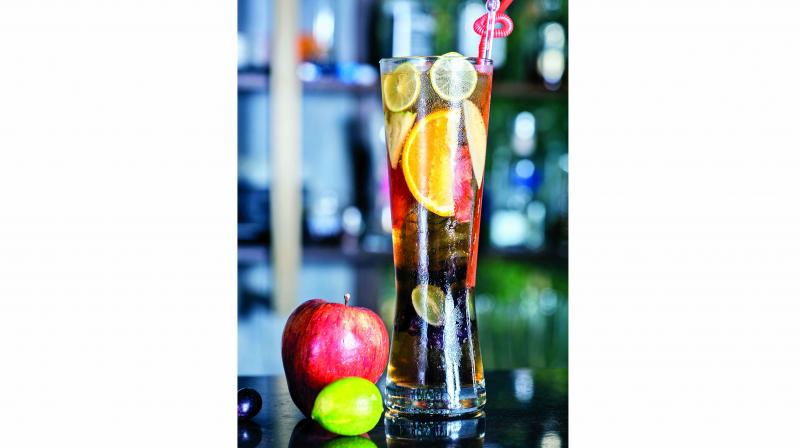 The concoction elusively serves as a way of showcasing your collection of every bottle in your liquor cabinet.

Rightly called as the Hawaiian one in the cocktail family, the Long Island Iced Tea (LIIT) is the only cocktail that can seriously knock you out. It might seem simple to the untrained eye, but this classic beverage will manage to surprise you as you continue to sip on the drink.

The drink was a superstar in the ’80s, when excess was moderation. While there are several stories regarding the origin of the LIIT floating across the world, the real one still remains unknown. The concoction elusively serves as a way of showcasing your collection of every bottle in your liquor cabinet.

Some believe that the dangerously boozy drink was first made in 1972 at the Oak Beach Inn, a Long Island nightclub on Jones Beach, USA. The drink went on to became an immediate hit. Others think the true origin lies in prohibition-era in Tennessee. Whatever the case may be, the drink is a superstar the world over: 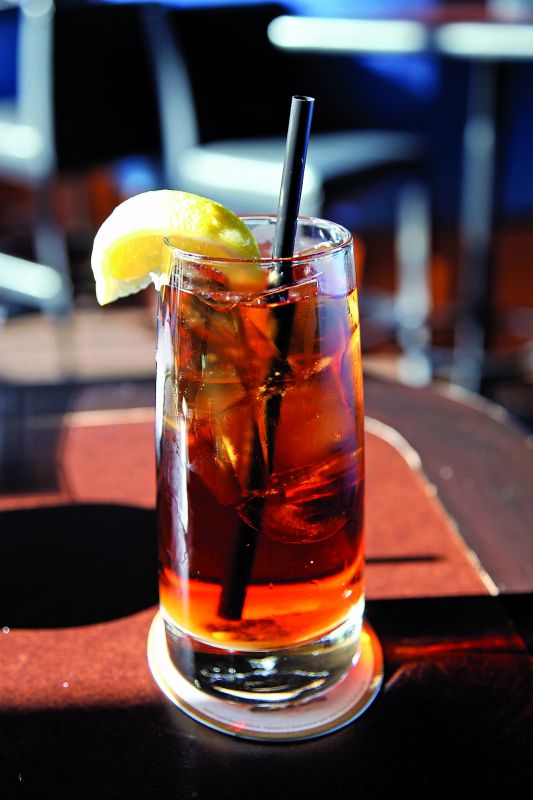 De-constructing a LIIT
The drink has a much higher alcohol concentration than most highball drinks, due to the relatively small amount of mixer. Long islands can be ordered “extra-long”, which further increases the alcohol to mixer ratio.

An LIIT is prepared with vodka, tequila, light rum, triple sec, gin, and a splash of cola. The traditional drink included whiskey and maple syrup, and varied quantities of the five liquors, rather than the modern one with cola and five equal portions of the alcohol. Most variants use equal parts of the main liquors, but include a smaller amount of triple sec (or other orange-flavoured liqueur). There are variations too — the sour mix can be replaced with lemon juice, and the cola can be swapped for actual iced tea, or even white crème de menthe. 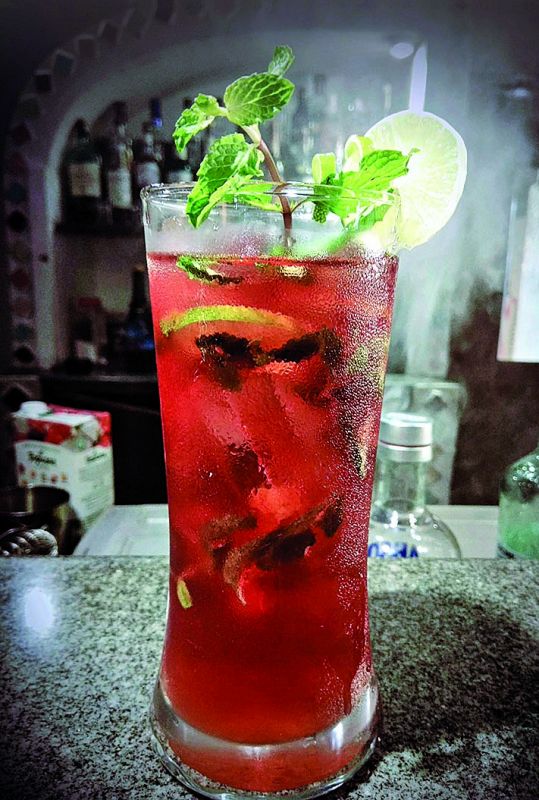 The new age spin
The LIIT has undergone several turns of innovation over the past couple of years. Mixologists have dressed it up with high-end liquor, as well as interesting twists to make it wilder and unapologetically boozy. LIITs are being served in bongs and in never tried before flavours like kala khatta, thandai and coconut water among others to make the experience as unforgettable as the drink. Bartenders are also trying to play around with fruit flavours to hike up the potent quotient of the drink. Some have even added spices like cinnamon to LIIT to make it more thrilling.

While it may appear that the LIIT is just a blend of some of the spirits at the bar, it does take a bartender a lot of precision to ensure the drink is both smooth on the taste buds and heady. Also, the best way to be less prone to an LIIT hangover is to keep sipping on water as you down the intoxicating blend.

Want your drink to be headier than usual? Here’s a suggestion: Idduki Gold is a LIIT inspired by the flavours of Kerala. This regular concoction has a twist of coconut water and brown sugar, which makes the flavour interesting and enjoyable. Fill 10 ml of vodka, rum, tequila, triple sec and 170 ml of coconut water in a highball glass.  Add one spoon of strawberry crush, a pinch of brown sugar and crushed mint. Now, add a splash of soda and stir briefly. Thank us later for the cocktail high!

Avinash Menon is the COO at BKC Dive, Mumbai