Unhealthy food with Labels that have images of heroes would be more compelling than the same foods shown with villain labels. 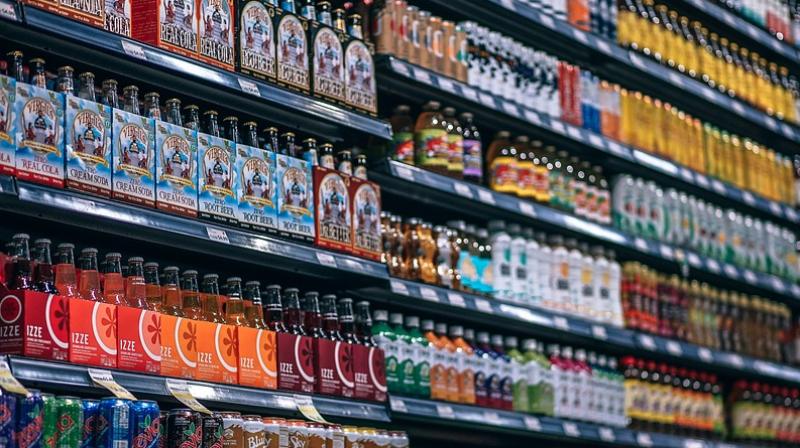 A product that is already healthy, like water, would benefit more from villain labelling because it makes the water seem more edgy and exciting.

Washington: Ever wondered if heroes and villains can have an impact on what you buy at the grocery store?

In a country battling an obesity epidemic, these findings could inform policy makers who are eager to discourage unhealthy food choices and encourage nutritious eating. Showing healthy food with villains could make nutritious food more exciting, while villain labels on indulgent foods could decrease interest in those foods.

The study abstract was published in the Journal of Consumer Psychology. "If someone wants an ice cream bar and it is packaged with a hero on the label, the kind and benevolent character makes the indulgent product seem less vice," Masters said.
"But a product that is already healthy, like water, would benefit more from villain labelling because it makes the water seem more edgy and exciting."

In one experiment, half the participants saw an image of a Fiji bottle of water and half saw an ice cream bar. The description of the water bottle was either "Villainous Spring Water - unforgiving, cunning, and dangerous" or "Heroic Spring Water - patient, courageous, and with integrity."

The researchers also tested their hypothesis in the real world by setting up a sampling table for cheese curds in a grocery store. They changed the sign describing the cheese curds throughout the day to show images of either Luke Skywalker or Darth Vader with the words "Healthy and Nutritious" or "Tasty and Decadent." The participants sampled the cheese curds and then wrote how much they'd be willing to pay for a package of 10 curds.

The data revealed that consumers were willing to pay an average of $3.45 when the curds were described as healthy and nutritious with a picture of Darth Vader, but they would pay only $2.17 with the same description accompanied by an image of Luke Skywalker. Conversely, when the curds were described as tasty and decadent, consumers were willing to pay more when the picture showed Luke Skywalker.
The researchers also studied grocery store sales data to determine if consumers followed the pattern with their purchases. The investigators tracked sales of a vice product, Betty Crocker fruit snacks, that were packaged with either a heroic image of Scooby Doo or a villain from Star Wars. They found that consumers favored the hero labeling with the vice product, with 289 Scooby Doo sales compared to 156 Star Wars sales.

"We see hero and villain labeling everywhere we go, and people don't realise how they use these labels to justify their buying decisions," Masters said.

"People may want to be healthy and spend less, but they still want something that is exciting, and the right labeling can make this possible."  Masters added.