Rejoice foodies! Having pizza at work makes you more productive

As productivity levelled out over the course of the week, it turned out that compliments were actually marginally more motivating. 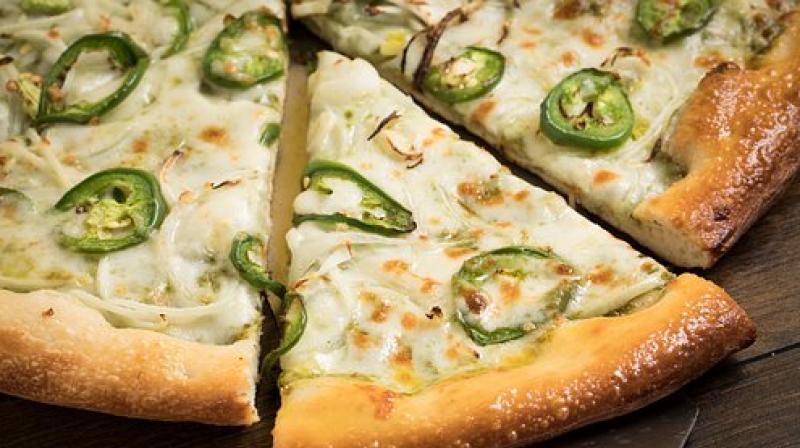 So, if you want to motivate your friend to work harder, try swapping some cash for pizza and compliments instead. (Photo: Pixabay)

If you are a die-hard fan of pizza, then there is some good news for you.

According to a study, having the flat-rounded bread at work can boost your productivity levels. Yes! You have heard that right. It will surely turn you on.

In a study led by American psychologist Dan Ariely as part of his book, Payoff: The Hidden Logic That Shapes Our Motivations, it transpired that handing out pizza at work was more likely to incentivise office workers than a cash bonus, The Independent reported.

The study was conducted at a semiconductor factory at Intel in Israel. Ariely sent three different 'promotional messages' to workers in a bid to motivate them to get the most work done.

In the series of messages, the first offered them a cash bonus worth USD 30, while the second said their boss would compliment them and the third promised a voucher for free pizza.

Within a day, the free pizza proved to be the most motivating message, with productivity levels showing an increase by 6.7 percent.

The compliment message proved as another motivating booster for the workers, increasing productivity by 6.6 percent.

Interestingly, the cash bonus motivated workers by just 4.9 percent. In fact, after two days those who received the money offer were 13.2 percent less productive in the office.

By the end of the week, Ariely noticed that productivity levels for the cash bonus category had dropped by 6.5 percent in total.

As productivity levelled out over the course of the week, it turned out that compliments were actually marginally more motivating than the free pizza message overall.

So, if you want to motivate your friend to work harder, try swapping some cash for pizza and compliments instead.