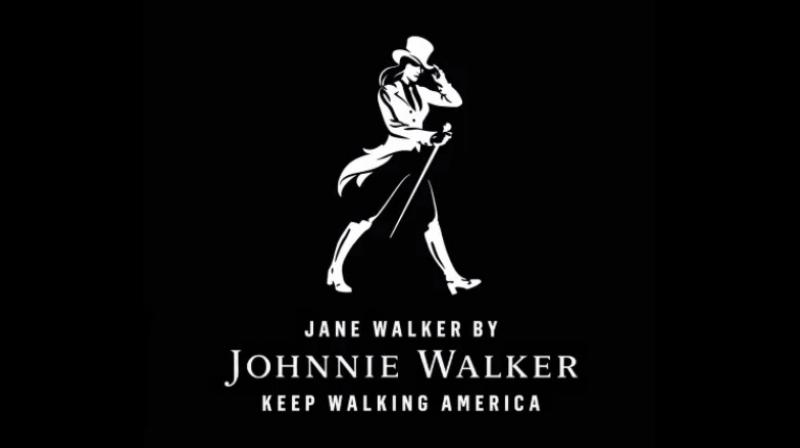 Brand owner Diageo Plc is hoping the move widens the appeal of the product while celebrating women. (Twitter Screengrab/ @JohnnieWalker)

The launch in March marks the first major change to the brand’s “striding man” logo in over a century and comes as Diageo and peers try to attract more women drinkers.

The move is being lookes at by many as an attempt to draw more women to the world’s best-selling scotch and acknowledge a broader push toward gender equality.

A limited US edition of the whisky will have a striding woman on the label — rather than the traditional top-hatted man — and carry the name Jane Walker.

Taking to twitter, the brand wrote, "Introducing Jane Walker, our new icon that celebrates progress in Women’s Rights. With every step, we all move forward."