The year of the classics

We were also asked for healthy cocktails, with ingredients like lemongrass, orange rinds, and cinnamon. 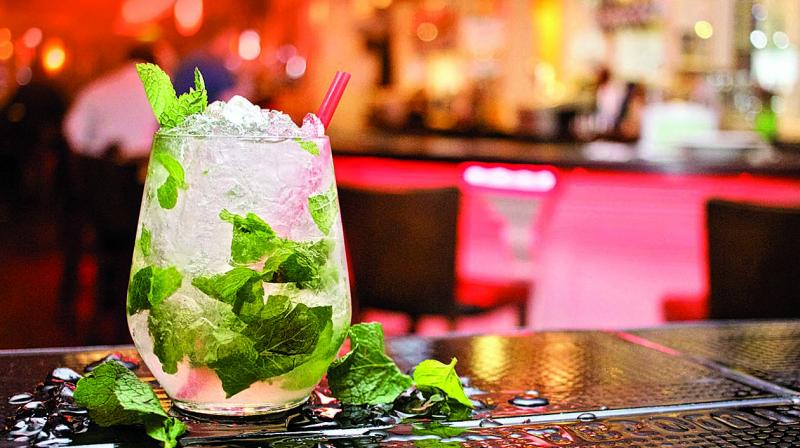 We were also asked for healthy cocktails, with ingredients like lemongrass, orange rinds, and cinnamon. Cold brewing was one of the hottest trends 2017 has witnessed.

The year 2017 has been a great time for the dining industry. A few trends were introduced — some got popular, so much so that they will continue into 2018, while some will die down. Interestingly, this was the year where trends that were popular ages ago were also revived.

For one, people were going back to the classics. Old style-classic martinis, mojitos and margaritas have been ordered a lot this year. It is these simple, no-frills cocktails that people are really enjoying. What’s interesting is that classic cocktails are also finding a younger audience.

Another trend seen greatly was the preference of freshly brewed beer compared to the bottled ones. There is a certain percentage of guests who are ready to experiment with unusual taste and flavours too. Drinks with sweet and spicy concoctions were trending for a while too. 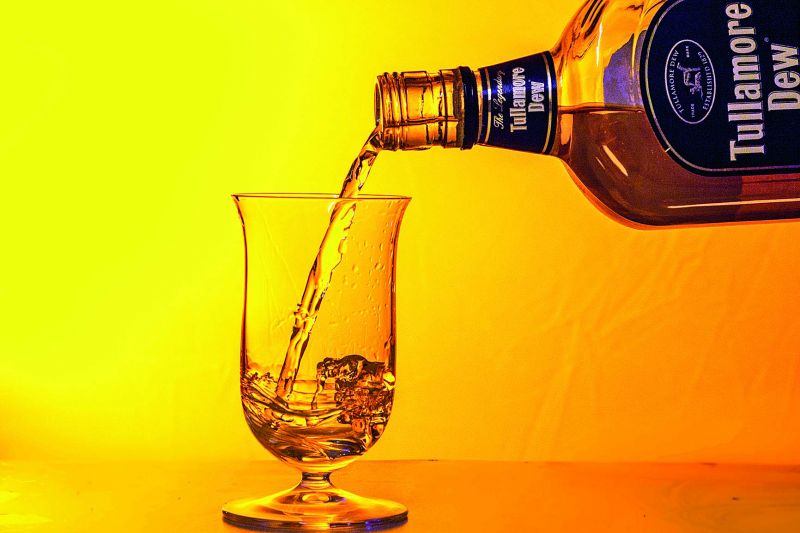 We were also asked for healthy cocktails, with ingredients like lemongrass, orange rinds, and cinnamon. Cold brewing was one of the hottest trends 2017 has witnessed.

The year also belonged to whiskey and scotch. People were seen ordering more and more of premium options of whiskeys and scotches. It was also evident that people, mostly women, don’t restrict themselves only to cocktails. Straight up, specifically whiskey has grown.

Talking about popularity, molecular gastronomy in cocktails created a big buzz. Thankfully, it is fading out now.  The year 2016 and even half of 2017 saw  people consuming a lot of molecular drinks. Bartenders were experimenting by creating drinks like whiskey caviar, smoke oozing out of drinks, and a whole lot of other whacky things. While these definitely made the drinks more appealing to the eyes, it added nothing to the taste value. Like any other industry, the F&B industry has also witnessed ups and downs this year.

The beginning of 2017 still had the lingering demonetisation effect and then a little into the year was the introduction of GST. It was not easy to acclimatise easily and immediately to these changes. From the consumer’s perspective, we have noticed that eating out was a popular pastime, particularly among younger consumers and nuclear families.

Diners are more open to experimenting new cuisines instead of being restricted to their comfort dishes. Fusion cuisines like Indo-Chinese have always been popular, but Indian cuisine with an Italian or Mexican were appreciated by the audiences too.

Here’s to another year of sipping, pouring and nibbling on the best foods that chefs and mixologists have to offer.

Subhadeep Datta is the general manager at Goldfinch Hotel, Mumbai