Celebrate Oktoberfest with these lip-smacking recipes at home. 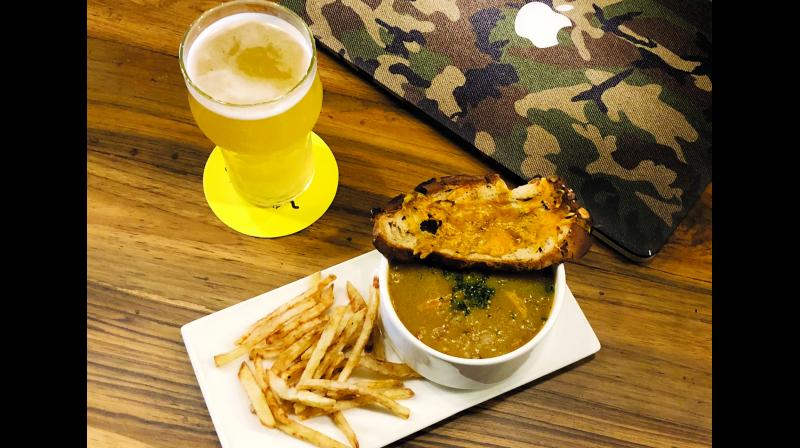 It’s that time of the year where we raise a pint. Oktoberfest that originated in Munich is touted to be the world’s largest Volksfest — beer and travelling festival. Held since 1810, this festival is an important part of the Bavarian culture but it was only in 1887 that restaurateurs and breweries began to be a part of the fest as opposed to traditional beer tents. In 1910 at the 100th anniversary of the fest, an estimated 1,20,000 litres of beer were consumed. Over the years the festival has replicated in many countries where bars and pubs have a variety of liquid gold to offer to their patrons. And the festive fun doesn’t just end with the free-flowing beer but there are also a variety of beer-infused delicacies to choose from. On this occasion, Chef Meghnesh Salian and Chef Vinod Garde share some easy to cook beer-infused recipes that you can make at home.

Bangers and fries with beer and bacon gravy 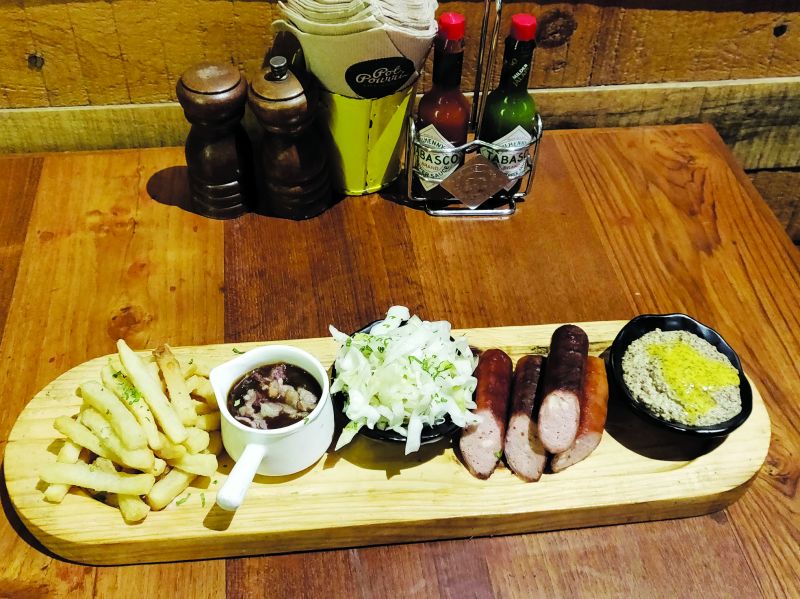 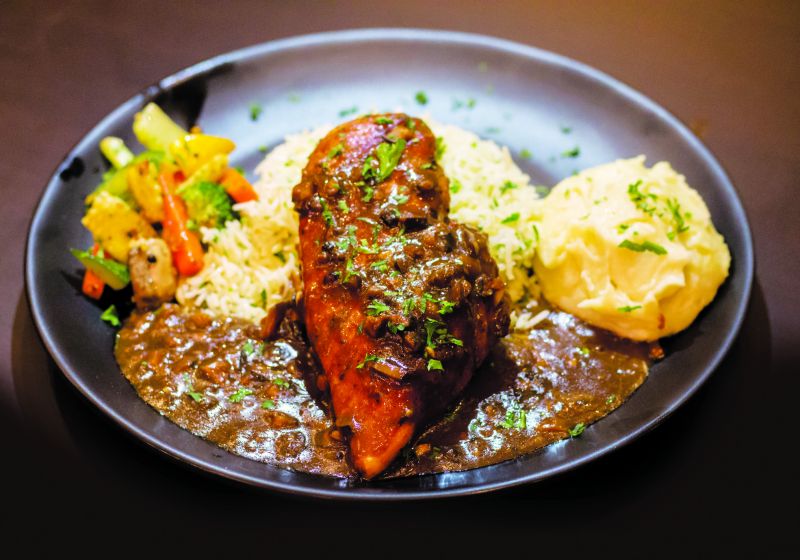