Currently, when a deceased human is discovered, the forensic techniques for estimating time elapsed since death is not very precise. 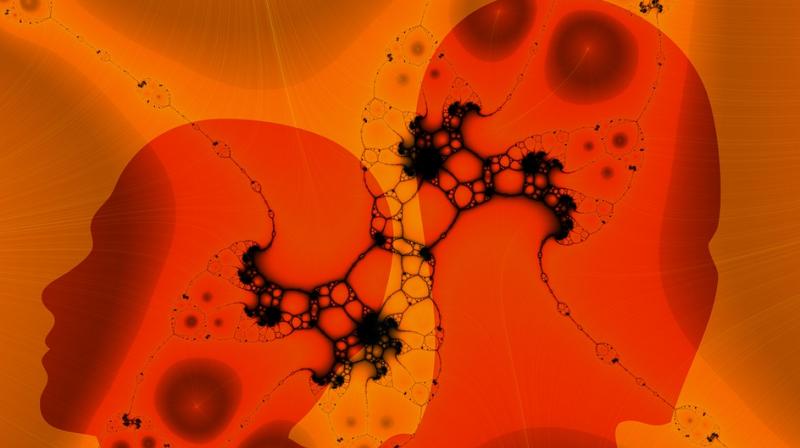 Microbiome-based approaches will eventually become the standard method of determining the time since death for bodies that are discovered after some time of decomposition.

New York: Bacteria found on the body could help forensic scientists more accurately determine the time of death or other aspects of a crime scene, a new study has found.
Currently, when a deceased human is discovered, the forensic techniques for estimating time elapsed since death is not very precise.

However, in a new study researchers at City University of New York (CUNY) have turned to analysing the human microbiome, the bacteria and other microbes that live on and in our bodies, for clues about the postmortem interval of a cadaver. A team led by Nathan H Lents of the John Jay College of Criminal Justice sampled bacteria from the ear and nasal canals of 21 cadavers through several weeks of decomposition.

They then analysed the bacterial samples using next-generation metagenomic DNA sequencing to determine the identity and abundance of all microbes present. With this very large data set, the researchers used a machine learning approach to scrutinise the bacterial communities and how they change over time as the bodies decomposed.

Through iterative testing and tweaking of their computational tools, the researchers built a statistical model that predicts the postmortem interval of unknown samples to within 55 accumulated degree-days, or about two days in summertime. This degree of accuracy holds through several weeks of decomposition, a substantial improvement over presently available methods.

"Our approach had the benefit of sampling the same cadavers repeatedly as they decomposed and we think that this really added to the ability of our machine learning approach to see through all of the massive amount of noisy data and detect the underlying patterns," said Lents. "While we consider this a pilot study, it is a very
promising proof-of-concept, and I think that microbiome-based approaches will eventually become the standard method of determining the time since death for bodies that are discovered after some time of decomposition," Lents said.

"This study takes us a step further (than the human microbiome), and tells us about the necrobiome, the collection of microbes on a dead body," said Dr Robert DeSalle, Curator of Molecular Systematics at the American Museum of Natural History, who was not affiliated with the CUNY study. "By knowing which microbes take over a dead body and how long it takes, forensic scientists might be able to use this technique to determine time of death or other aspects of a crime scene," said DeSalle.

With additional research, this microbiome-based method promises a far more definitive method to establish time since death, which could open and close avenues of investigation in homicide cases, shed light upon possible suspects, and corroborate or disprove alibis. The study appears in the journal PLOS ONE.