People on the bottom rung of the socioeconomic ladder may live two years less on average than those at the top. 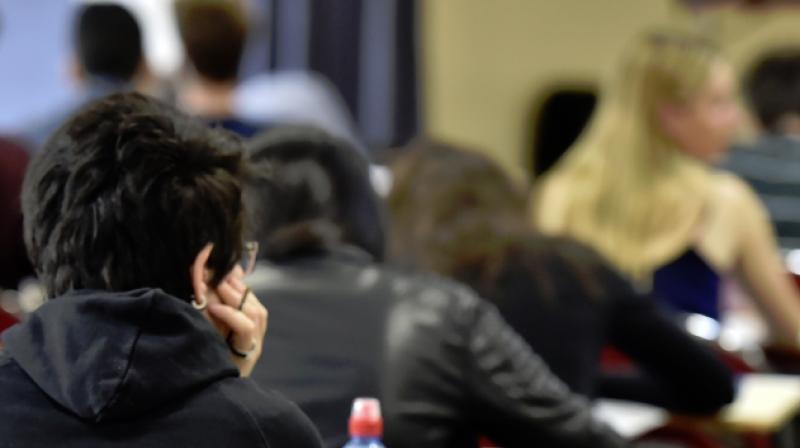 Low socioeconomic status is one of the strongest predictors of premature mortality worldwide (Photo: AFP)

Paris: People on the bottom rung of the socioeconomic ladder may live two years less on average than those at the top, according to a large-scale study published Wednesday.

This makes social rank a bigger risk factor for illness and premature death than either high alcohol consumption or obesity, and it nearly equals the risk posed by physical inactivity, researchers said.

On average, a low social rank shaved over 25 months off the average lifespan, compared with six months for heavy alcohol intake and eight months for obesity, according to Lifepath, a European Commission-funded consortium that conducted the study.

For diabetes, the risk was almost four years in lost life, and for smoking nearly five. The study was the first attempt to weigh the health risk of socioeconomic status against other "modifiable" factors, the authors said, at least in high-income countries.

"Low socioeconomic status is one of the strongest predictors of premature mortality worldwide, but health policymakers often do not consider it a risk factor to target," Lifepath said in a statement.

"Because these circumstances are modifiable, they should be included in the list of risk factors targeted by global health strategies," said Silvia Stringhini of the Lausanne University Hospital, the lead author of the study.

Smoking, drinking and physical inactivity are already the focus of national and global public health policies. Social rank could be improved by government policies on tax or education, for example, said the study, published in The Lancet.

They conceded that their research was limited by the fact that they had used the participants' occupation -- whether a street sweeper or a CEO -- as the sole measure of socioeconomic status.