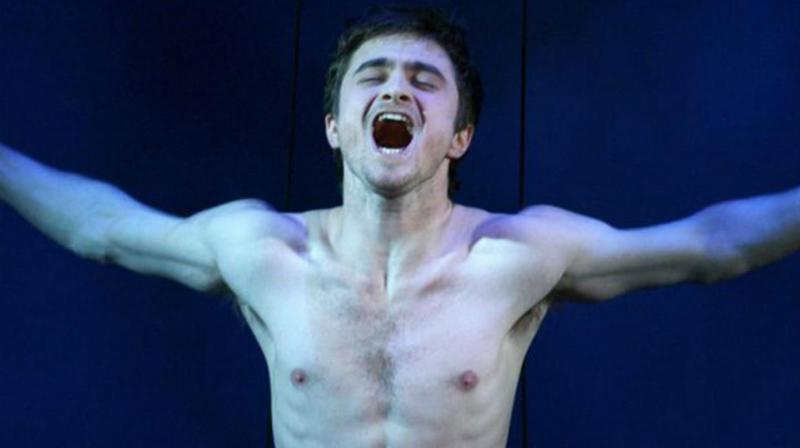 Professor Wyllie who invented the Viagra has found the cure for premature ejaculation with the Fortacin spray. (Photo: AFP)

Erectile dysfunction and premature ejaculation are major problems men face in their sex lives and while the former is spoken about, the latter is rarely addressed. There are quite a few pills to help men but if they need to last longer, they need a solution. Scientists have made a spray that can make most men last longer than they used to in bed to make their partners happy.

According to a report in the Daily Mail, Professor Wyllie who invented the Viagra has found the cure for premature ejaculation through a spray. The spray called Fortacin can help men last up to 10 times longer than before while having sex with their partners in bed. The spray contains lower doses of anaesthetics that reduce sensitivity of the penis lowering it to a normal level when sprayed before sex.

The spray comes as a surprise as it was reported that over 40 percent men between the age group of 18 to 60 years suffer from premature ejaculation. Professor Wyllie claims that the average time of intercourse can increase to almost 8-10 minutes in couples. He went on to say that the spray will give the user more control without reducing pleasure during sex.