Hypoglycemia – or low blood sugar - can cause symptoms like shaking, sweating, hunger, headache and blurred vision in the early stages. 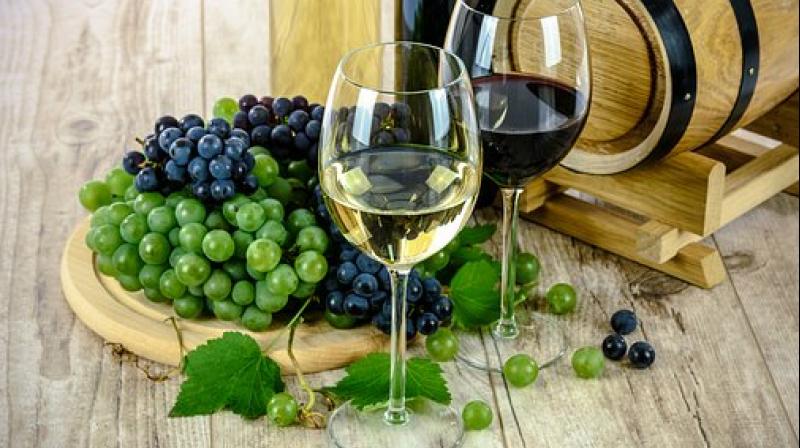 Hypoglycemia – or low blood sugar - can cause symptoms like shaking, sweating, hunger, headache and blurred vision in the early stages. If ignored, a hypoglycemic episode can lead to passing out, seizure or coma.

However, not all diabetics experience early warning signs.

“Literally you can be driving down the road in a car and start going around in circles or pass out,” said Dr. Richard Bergenstal, who wrote an accompanying editorial about the study that was published in The Lancet.

Patients who don’t realize when their blood sugar is dangerously low are “the exact group” that needs continuous glucose monitoring devices, which emit an alarm when levels are too high or too low - but they were excluded from earlier studies of the devices because hypoglycemic unawareness is so “scary and dangerous” that researchers were afraid to experiment on them, Bergenstal told Reuters Health.

Miscalculating how much insulin to inject, or when to eat a snack, can cause blood sugar levels to become dangerously low.

The new study, conducted at 12 hospitals in Germany, included 149 people with type 1 diabetes and hypoglycemic unawareness.

For the first 28 days of the six-month study, everyone monitored their blood sugar in the traditional way: several times a day they would prick a finger, draw a drop of blood and test it with a machine. In addition, they wore continuous glucose monitors for at least 85 per cent of the time, although they weren’t able to see the data from the monitor.

After that, participants were randomly assigned either to continue to calculate their insulin doses and how much food to eat based on finger prick results (the control group), or to start using the continuous monitoring devices.

In the last month of the study, 33 per cent of individuals in the continuous glucose monitoring group had no episodes of hypoglycemia. In the control group, only 7.6 per cent had no hypoglycemic events.

The risk of hypoglycemic episodes in the middle of the night fell in the continuous monitoring group, but not in the control group.

Severe hypoglycemic events requiring help from a third-party occurred 19 times in the device group and 36 times in the control group.

Severe hypoglycemic events requiring medical assistance were not reduced with the monitoring devices. But because these events are rare, the study might not have been large enough to detect a difference, researchers write in their report.

The study had several limitations. For example, participants were aware of group assignments, which could contribute to bias. Also, they had to wear the monitoring devices nearly all the time in order to participate, but such adherence might be hard to find in the real world.

Still, continuous glucose monitors come with minimal risk. “I’ve never seen an infection,” said Bergenstal, who is a researcher at the International Diabetes Center at Park Nicollet in Minneapolis, Minnesota.

The monitors consist of a tiny wire inserted into the fatty tissue of the arm or stomach and held in place with a patch and transmitter. A sensor measures how much glucose is in the blood. The inserted filament wire is changed weekly.

Cost may be the biggest obstacle, at several hundred dollars per month, plus an initial price tag of just over a thousand dollars for the device itself. Insurance companies are covering the technology for type 1 diabetes patients, but deductibles and co-pays vary considerably.

Costs may balance out in the end.

”I think the world is going to telehealth,” Bergenstal said. “If you don’t need to walk into the office and take half a day off work and go in for a 15 minutes visit . . . when all this data (from the device) is going up to the cloud . . . If you can do some of this remote management and support, that’s got to hopefully be more cost-effective.”

The research was funded by DexCom, the manufacturer of the devices used in the study. DexCom has financial ties to several of the paper’s authors, including Hermanns, and to Bergenstal.