Obesity not linked with respiratory illness 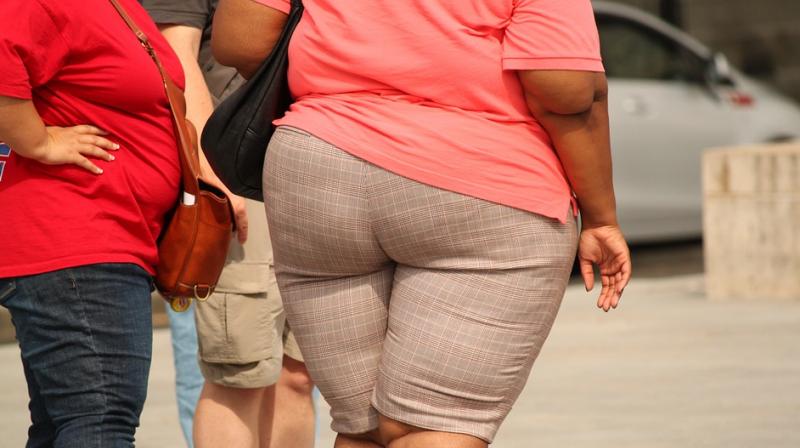 Washington: Seems like, obesity is not one of the risk factors for acute respiratory illnesses.

A new study conducted by the Wake Forest Baptist Medical Center found that although obesity has been considered a risk factor for more-severe cases of the flu, it is not a risk factor for severe acute respiratory illnesses, including the flu.

"Published data from studies undertaken during the 2009 pandemic flu season showed it was a risk factor, but there weren't many studies investigating the association between weight and severity of acute respiratory illnesses in children or adults during other winter respiratory seasons," Halvorson said. "We undertook this study thinking that obesity would put patients at greater risk for other respiratory illnesses."

The researchers enrolled 3,560 children and adults who came to the emergency department with acute respiratory illness over consecutive winter respiratory seasons from 2010 to 2014.

The team looked at several different measures that indicated severity, including admission to the hospital, treatment with antibiotics, length of stay after being admitted, and the need for extra oxygen during hospitalization.

"We did not see increased risk for hospitalization based on weight in children or adults, but further study is needed with more participants from different regions in the country," Halvorson said.

The study is published in the current online issue of the International Journal of Obesity.