Patients may have longer lives after hip replacement

Here is what a new study found. 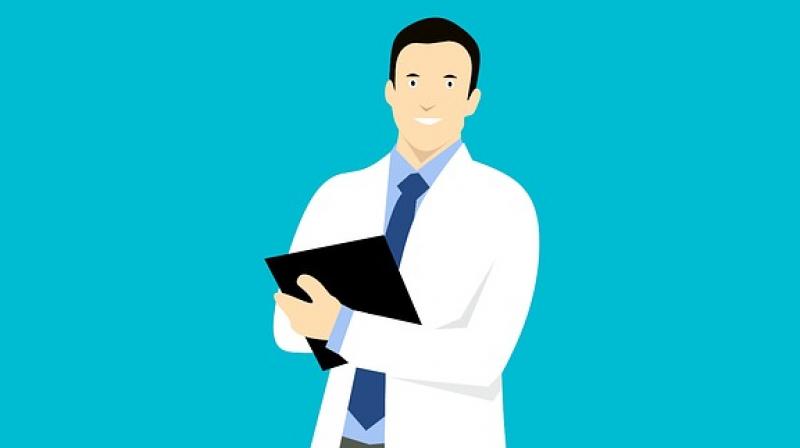 Washington: Hip replacement surgery not only improves quality of life but is also associated with increased life expectancy, compared to people of similar age and sex, experts have suggested.

According to a study led by Wolters Kluwer Health, patients undergoing elective total hip arthroplasty (THA) have a slightly improved survival rate compared to the general population, through a decade after surgery. Peter Cnudde and his colleague. Dr. Cnudde, who conducted the study, said, "Our study suggests that hip replacement can add years to life as well as adding 'life to years'--increasing the chances of longer survival as well as improving the quality of life."

The researchers analysed postoperative survival rate in nearly 132,000 patients undergoing THA in Sweden from 1999 through 2012. Average age at hip replacement was about 68 years. During a median follow-up of 5.6 years, about 16.5 percent of patients died.

Survival after THA was longer than expected compared to people of similar age and sex in the Swedish general population. In the first year, survival was one percent better in THA patients versus the matched population.

The difference increased to three percent at five years, then decreased to two percent at 10 years. By 12 years, survival was no longer different for THA patients compared to the general population. The survival difference was significant mainly among patients diagnosed with primary osteoarthritis. This condition, reflecting age-related "wear and tear," accounted for 91 percent of patients undergoing THA.

In patients with certain other diagnoses - including osteonecrosis, inflammatory arthritis, and "secondary" osteoarthritis due to other health conditions or risk factors--survival after THA was lower compared to the general population. Not surprisingly, patients with more accompanying medical conditions (comorbidity) had lower survival after THA. Lower education and single marital status were also associated with lower survival.

Total hip arthroplasty has a proven track record in increasing mobility, reducing pain, and improving quality of life in people with hip pain and dysfunction. The researchers note "strong indications" that patients' survival after THA is improving, and that patients undergoing THA tend to live longer than a matched general population.

The new findings support that impression, showing a small but significant improvement in expected survival in patients undergoing THA. "The reasons for the increase in relative survival are unknown but are probably multifactorial," the researchers wrote. They noted some important limitations of their registry study, including the fact that that only patients in relatively good health are selected for THA.

"While no surgeon would recommend THA to the patients just to live longer, but it is likely that the chances of surviving longer are associated with undergoing the successful operation, for patients in need of a hip replacement," said Dr. Cnudde. He noted that this could be proven only by a randomized controlled trial--which would be impossible to perform for ethical reasons. "So data gathered by registers as part of a well-conducted observational study can provide these answers, in our opinion."

The study is published in the journal Clinical Orthopaedics and Related Research.