Period pains are as painful as a heart attack or migraine, doctor reveals

Severe period pains can be a sign of more serious conditions including endometriosis and pelvic inflammatory disease, says researchers. 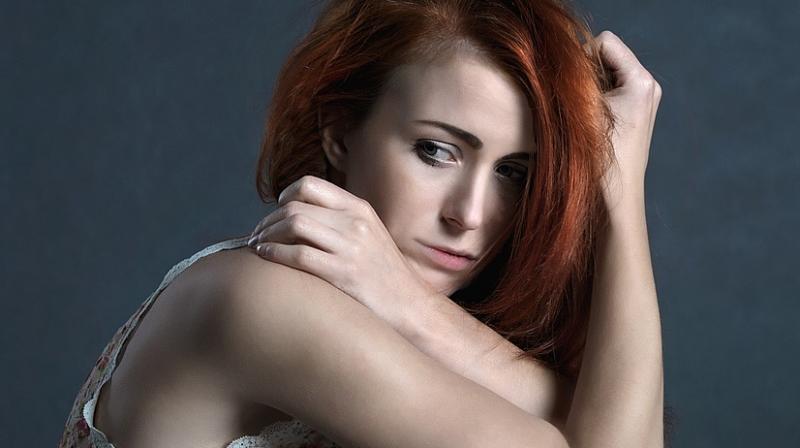 Women the world over endure the sheer agony of period pains, month in, month out and it is only now doctors have put those cramps into clear perspective. (Photo: Pixabay)

According to a new study, period pains in women can be as painful as a heart attack or migraine.

Women the world over endure the sheer agony of period pains, month in, month out and it is only now doctors have put those cramps into clear perspective.

Professor of reproductive health at University College London, John Guillebaud, told Quartz that patients have described the cramping pain as "almost as bad as having a heart attack."

A monthly biological process, it can leave some feeling sick, tired and bed bound for up to a week.

Research indicates a worrying discrepancy between how seriously women's pain is taken generally by doctors compared to men's.

Men wait an average of 49 minutes before being treated for abdominal pain. For women, the wait is 65 minutes for the same symptoms.

Starting in the tummy muscles, the pain can spread to a woman's back and thighs. Doctors refer to this as dysmenorrhea, and it can differ from woman to woman, leaving some in crippling pain.