The study found that varicose veins were associated with increased risk of DVT. 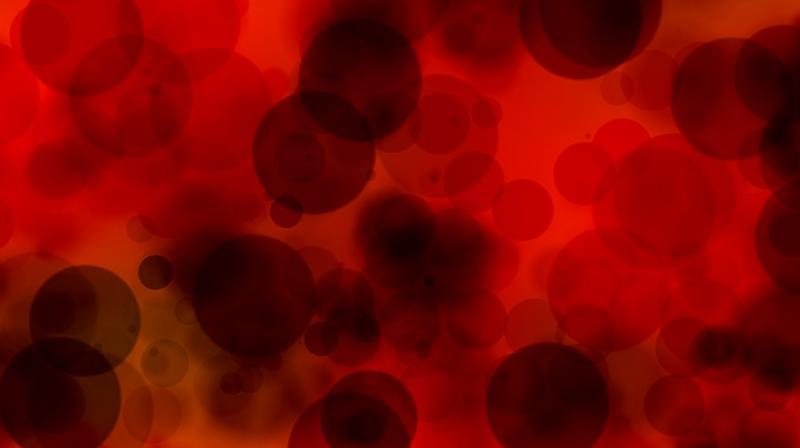 Varicose veins may increase the risk of developing potentially dangerous blood clots, according to a study.

Varicose veins are veins that have become enlarged and twisted, most commonly appearing in the legs and feet.

Not much is known about varicose veins and the risk of other vascular diseases including a type of blood clot known as a deep venous thrombosis (DVT), pulmonary embolism (PE) and peripheral artery disease (PAD).

The study, published in the journal JAMA, found that varicose veins were associated with increased risk of DVT.

More research is needed to understand whether that association is causal or if it reflects a common set of risk factors, the researchers said.

Findings about potential associations between varicose veins and risk of PE and PAD were less clear because of possible confounding factors, according to Pei-Chun Chen, from China Medical University.

Since claims data does not include information for patients who do not seek medical care, the results may reflect only the risk among patients with more severe varicose veins requiring medical treatment, researchers said.