Heart attack risk can be identified with blood group

Blood groups such as A, B or AB may be at an increased risk of suffering a heart attack 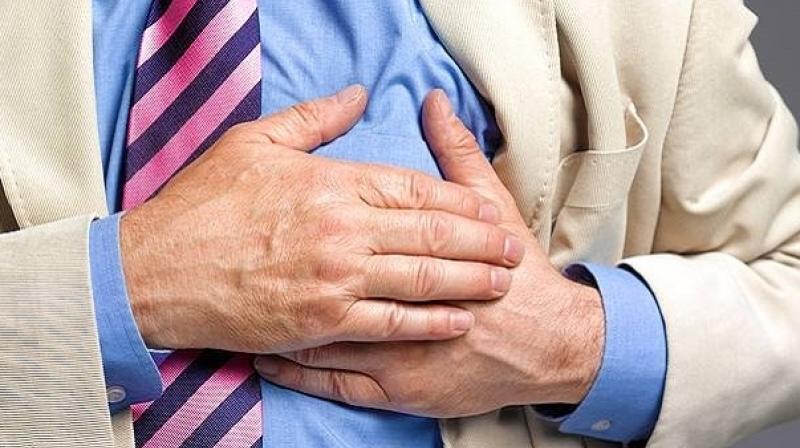 London: People having a non-O blood group such as A, B or AB may be at an increased risk of suffering a heart attack, new research has found.

"We demonstrate that having a non-O blood group is associated with a 9 per cent increased risk of coronary events and a 9 per cent increased risk of cardiovascular events, especially myocardial infarction (heart attack)," said Tessa Kole from University Medical Centre Groningen in the Netherlands. Researchers studied 13,62,569 subjects from about 11 prospective cohorts, described in nine research articles.

Non-O blood group carriers, specifically those with an A blood group, are known to have higher cholesterol. And galectin-3 protein, which is linked to inflammation and worse outcomes in heart failure patients, is also higher in those with a non-O blood group."Blood group should be considered in risk assessment for cardiovascular prevention, together with cholesterol, age, sex and systolic blood pressure," Kole said.