Life   Health  01 Jun 2018  Spine surgery may not be needed to ease back pain from osteoporosis
Life, Health

Study finds majority of fractured spines heal spontaneously in same way as other bone fractures do and vertebroplasty doesn’t improve it. 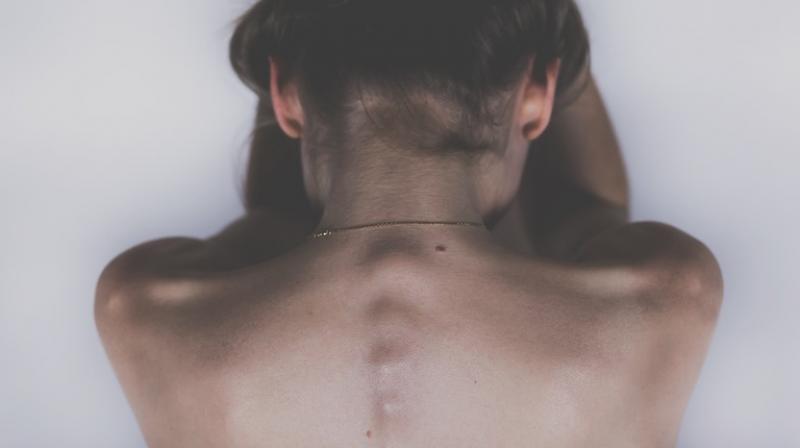 Results suggest that patients should not consider vertebroplasty for fractures that happened only a month or two ago. (Photo: Pixabay)

Patients with acute pain from osteoporosis damage to the spine don’t experience any more relief from surgery to inject cement into cracked or broken vertebrae than they would with a sham procedure, a recent trial in The Netherlands suggests.

All of the patients in the experiment had compression fractures, which can happen when osteoporosis makes bones less dense and more brittle with age. Half of the participants had vertebroplasty, a procedure that uses injected cement to harden and stabilize bones and support the spine, and half of them got sham surgeries where local anesthesia was injected, but no cement.

One year later, patients in both groups felt significantly less pain, but those who had vertebroplasty didn’t experience any more pain reduction than people who had sham procedures, the study found.

“The majority of fractured spines heal spontaneously in the same way as other bone fractures do and vertebroplasty doesn’t improve this,” said Dr. Evan Davies, author of an editorial accompanying the study and a spine surgeon at the University Hospital Southampton in the UK.

Vertebroplasty has been controversial for years because research to date has offered a mixed picture of its safety and effectiveness. Some studies found it improved pain relief, while others didn’t, and it has been linked to rare but serious side effects like paralysis and potentially fatal blood clots in the lungs.

Compression fractures can be treated with other approaches, including painkillers, bed rest or a back brace. Untreated, these fractures can lead over time to deformities in the spine, mobility restrictions, and diminished height and make it difficult for people to sit, eat and sleep.

The current study involved 180 patients who were at least 50 years old and complained of pain related to compression fractures that had happened within the previous nine weeks.

They were randomly assigned to receive vertebroplasty or sham procedures, and patients weren’t told which group they joined. In both groups, patients could hear and smell bone cement being mixed in the operating room and feel needle incisions in their back when anesthesia was administered.

While both groups reported a meaningful reduction in pain, the difference between them was too small to rule out the possibility that it was due to chance.

This suggests there might be a subset of patients who might potentially benefit from vertebroplasty even if it’s not an effective early treatment for all patients with compression fractures, Firanescu said by email.

One limitation of the study is that it lacked a control group of patients who received non-surgical treatments like painkillers, back braces or bed rest, researchers note in The BMJ.

Another drawback is that all of the patients had recent fractures, making it unclear if results would be similar for people who had chronic pain many months after fractures developed. It’s also possible that some patients in the study experienced chronic back pain unrelated to compression fractures and caused instead by damaged discs or other issues.

Still, the results suggest that patients should not consider vertebroplasty for fractures that happened only a month or two ago, Davies said by email.

“You don’t need a vertebroplasty under nine weeks following onset of pain, because for most people the pain just gets better,” Davies said. “If the pain doesn’t improve and imaging suggests the fracture hasn’t healed then it may be appropriate.”