The panel said that its 21 members represented “rich and diverse views”, but that some views were “conflicting”. 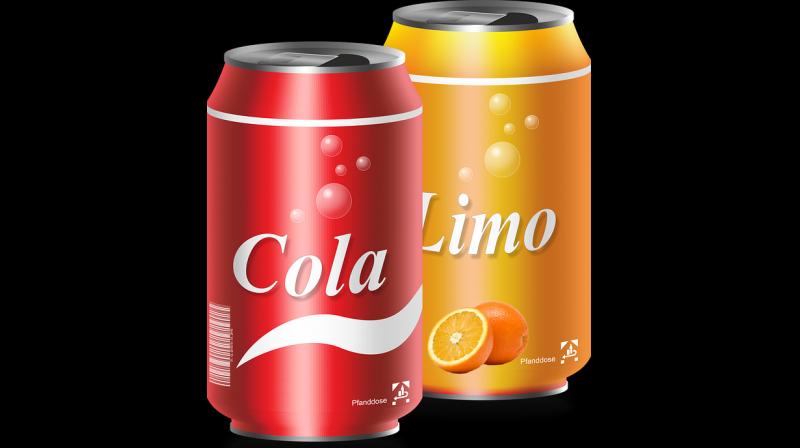 GENEVA: An independent panel advising the World Health Organisation (WHO) stopped short of recommending taxing sugary drinks to reduce obesity on Friday after failing to reach a consensus.

Some countries, such as Mexico, France and Britain, are already taxing sugary drinks and the WHO made a non-binding recommendation in October 2016 that governments should impose a 20 percent tax. While this was called “discriminatory” and “unproven” by the industry, activists had hoped for a strong endorsement from the panel, which includes heads of states and health ministers.

The panel on Friday called on governments to increase efforts to fight an explosive epidemic of non-communicable diseases in low and middle income countries which account for 71 percent of all deaths globally, or 41 million deaths a year. WHO director-general Tedros Adhanom Ghebreyesus established the WHO Independent High-Level Commission on Noncommunicable Diseases last year to provide advice on how to reduce premature deaths from such diseases by one-third by 2030.

To achieve progress, “governments should work with: food and non-alcoholic beverage companies in areas such as reformulation, labeling, and regulating marketing”, its report, which goes to a United Nations summit in September, said. The commission made six recommendations in its report, including for government heads to take responsibility for disease reduction and to increase regulation. It did not mention taxes specifically.

The panel said that its 21 members represented “rich and diverse views”, but that some views were “conflicting”. As a result, it said recommendations around sugar taxes and the accountability of the private sector could not be reflected in the report, despite broad support from many commissioners.

A WHO spokesman told Reuters that the report was from an independent commission, not the WHO, which he said still sees the benefits of using taxes to reduce consumption of harmful products including sugary drinks. Britain’s sugar tax on soft drinks came into effect in April and led manufacturers to reformulate their products beforehand to be below the levy’s sugar threshold.

France and Hungary have imposed taxes on drinks with added sugar, while Ireland gained EU approval in April.