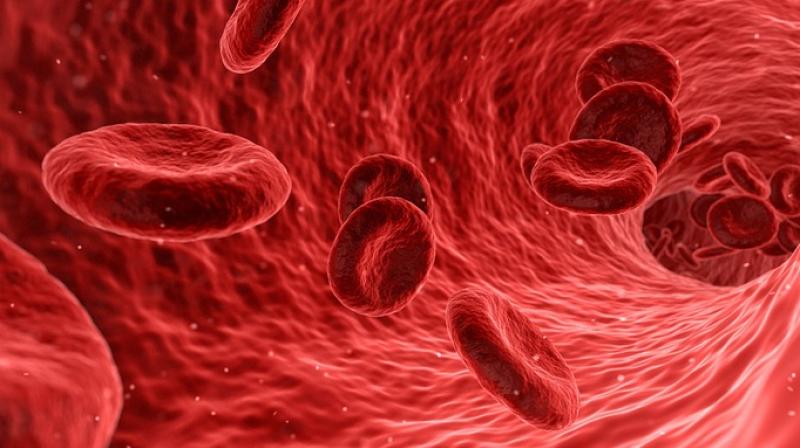 Researchers at Case Western Reserve University involved the work of more than 35 investigators and found three regions in the genome where significant genetic differences between men and women existed, and these differences also varied by sex and type of tumor (glioblastoma vs. non-glioblastoma).

"Sex-stratified analyses in studies such as this can reveal novel insights into the known sex differences in glioma and provide previously unknown genetic risk associations," said Jill Barnholtz-Sloan, a researcher.

The consortium looked at the genetic differences among all glioma, glioblastoma only and non-glioblastoma patients based on their sex.

The findings are published in the Journal of Scientific Reports.