According to researchers there are brain cells that control hunger and targeting them could help reduce obesity. 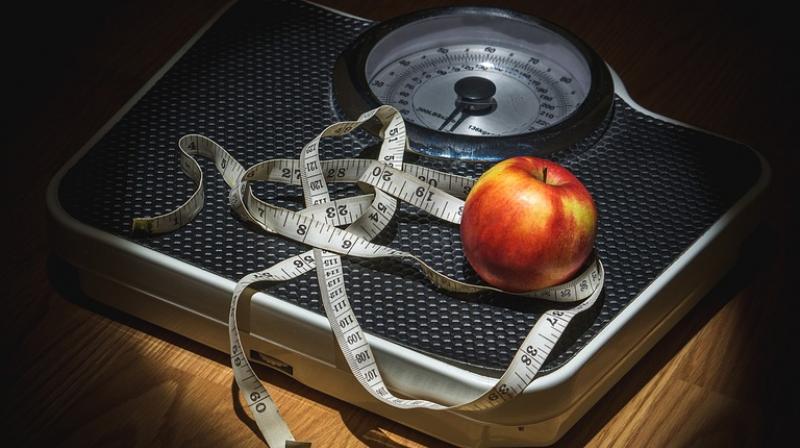 According to researchers certain regions of the brain become activated in response to hunger leading to people seeking out food (Photo: Pixabay)

It turns out that obesity woes may be a thing of the past. Researchers may have discovered a new treatment for obesity after uncovering cells in the brain that control hunger.

According to researchers certain regions of the brain become activated in response to hunger leading to people seeking out food.

Targeting such cells could be an effective weight loss situation, the scientists said. Researchers added that patients with diabetes and other weight related conditions may be particularly benefited from the discovery.

The research was carried out in the Princeton University and found that a particular region of the brain, known as DNR, becomes activated in hungry mice.

These cells react differently when mice are given an excessive amount of food, suggesting the brain region plays a role in feeding behavior.

While the study is still open to whether the cells are activated just by hunger or if they drive food seeking actions, if true, targeting such cells could be an effective weight-loss solution.

The findings were published in the journal Cell.