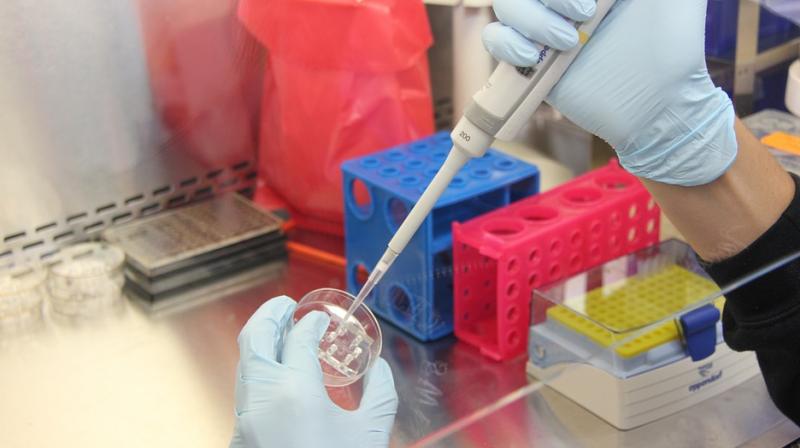 Houston: Scientists have developed a new technology that can reverse ageing and rejuvenate human cells, an advance that may help treat progeria - a disorder that causes children to age too quickly.

While advances have been made to slow down ageing in humans, true age-reversal at a cellular level remains difficult to achieve. Researchers at Houston Methodist Research Institute in the US studied cells from children with progeria, a rare condition marked by rapid ageing that usually robs them of the chance to live beyond their early teens.

"We wanted to do something that would improve the children's quality of life and potentially allow them to live longer, so we set about studying their cells and seeing if we could improve the cell function," said John P Cooke from Houston Methodist.

Researchers focused on telomeres, which are found at the tip of each chromosome, like the tip of a shoelace, holding the chromosome together. As we get older, the telomere gets shorter, ticking off the time we have left. They found that the telomeres were shorter in children with progeria.

"When we reverse the process of the telomere shortening in the cells from these children and lengthen them, it can reverse a lot of the problems associated with ageing," Cooke said. Researchers used a technology called RNA therapeutics.

They got cells to produce a protein called telomerase that can extend and lengthen the telomere. Having that protein expressed in a cell for just a few days was led to a substantial physiologically relevant and meaningful effect on the lifespan and function of the cells.

"What was most unexpected about our work was the dramatic effect the telomere-extending technology had on the cells," Cooke said. "We were not expecting to see such a dramatic effect on the ability of the cells to proliferate. They could function and divide more normally, and we gave them extra lifespan, as well as better function," he said.

"We markedly improved the ability of cells to multiply and reversed the production of inflammatory proteins. Those markers of cell ageing we looked at were all reversed with the treatment in our study," Cooke said. The study was published in the Journal of the American College of Cardiology.