Jethro Stevens was trying to smuggle marijuana but got caught when TSA agents jumped on him for being too shifty. 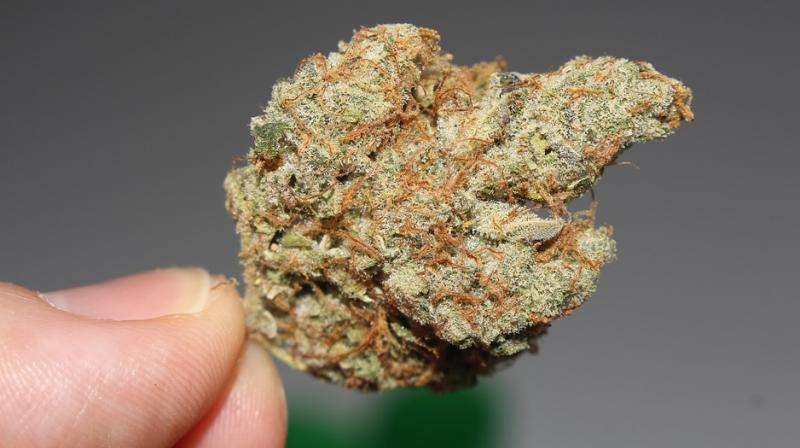 Recuperating at University of Washington Medical Centre, Stevens will be jailed once he is better (Photo: Pixabay)

Airport checks have always been a topic of much discussion and debate. With increased terror concerns, US airport security has further strengthened up and often asks travellers to open their bags for inspection and endure long queues and waiting times. However, one airline passenger seemingly though he could get away from the entire hullabaloo, only to be proven extremely wrong.

56-year-old Jethro Stevens was headed through security at Seattle-Tacoma International Airport when he was pulled aside to be scanned. According to TSA employees said the man looked extremely nervous, shaking and stood there with his hands in his pockets refusing to move. When Stevens was approached by security he made a dash for it.

According to Robert Hughes, a TSA agent, he grabbed his arm but Stevens pulled away and started running, but not for lone. Hughes added that while running his legs apart and then he fell and smacked his face in the ground. The TSA agenst jumped on top of him and cuffed him. But he began crying and yelling ‘my stomach hurts get off of me.’ He ripped a huge fart in it smelled like chronic and that was when they knew they had a smuggler on their hands.

Stevens was transported to a nearby hospital for medical attention. Emergency medical personnel said Stevens admitted to them that he had purchased 4 pounds of weed at several recreational marijuana stores and shoved them into his anus to take home with him. X-rays later confirmed his story.

Stevens had to undergo two hours of invasive surgery to remove the marijuana from his colon and now is recovering at University of Washington Medical Centre. He will be booked into jail on felony charges when his release from the hospital.