According to research marriage prompts partners to look after each other and prompting one other to maintain a healthy lifestyle. 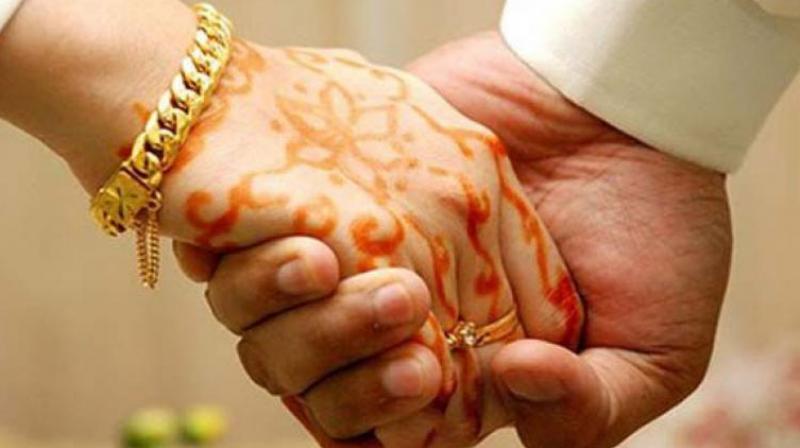 Researchers believe that this is due to spouses nagging each other to live a healthy lifestyle. (Photo: File)

According to a new study, marriage prevents death from diseases. The study finds that married people are more likely to survive a heart attack than those who are single.

Researchers believe that this is due to spouses nagging each other to live a healthy lifestyle.

Partners can be relied upon to remind the other to take their medication and generally help them cope with their condition.

Lead author of the study Dr Paul Carter from the Aston University in Birmingham said that marriage, and having a spouse at home, is likely to offer emotional and physical support on a number of levels.

The researchers analysed patients who were hospitalised in England between 2000 and 2013. The participants had either previously suffered a heart attack or there was a possibility that they might have one.

Results reveal that married people are 14 per cent more likely to survive a heart attack than single people.