Life   Health  01 Sep 2017  Woman does not urinate for three years after being struck down with rare disease
Life, Health

Suffering from Fowler's Syndrome, 23-year-old has not urinated for three years as her bladder muscles are unable to relax. 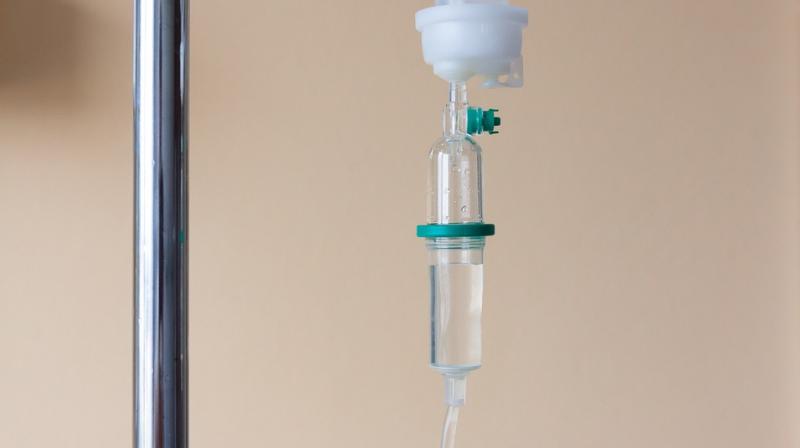 Vikki was given an emergency catheter – a thin, sterile tube that was inserted into her bladder to drain away 1200ml of urine (Photo: Pixabay)

Vikki Black from Cumbria has not urinated for three years. She first started struggling to go to the toilet in 2014, which she let go thinking it was a bout of cystitis.

However, the 23-year-old’s symptoms worsened over the next few days until she reached the point where she could not urinate at all.

On top of this, her stomach had swelled drastically.

Speaking to a leading English Daily, she said that it looked like she was 20 weeks pregnant and worried, she called her dad who took her to the hospital.

Vikki was given an emergency catheter – a thin, sterile tube that was inserted into her bladder to drain away 1200ml of urine, which amounts to more than two pints.

With more than double the maximum amount of urine removed from her bladder, Vikki felt an instant relief.

It was short-lived, as the next day, her tummy was swollen again.

The process kept on repeating for three years.

After a year with the catheter, Vikki was referred to Manchester Royal Infirmary, where she underwent a urodynamic test

The procedure, which took place in late 2015, led to doctors finally finding out what had been going on with Vikki’s body.

She was suffering with Fowler’s Syndrome – a condition of which causes urine retention in the bladder and typically affects women aged 20-40 and can occur as a result of an operation, or even spontaneously, much like it did with Vikki.

Currently she is hoping to have a type of surgery called sacral nerve stimulation that involves small electrical pulses stimulating the nerves in the lower back, just above the tail bone, of which affects bladder control.