Diabetes symptoms can be lowered by weight loss

Weight loss can help in remission of type 2 diabetes. 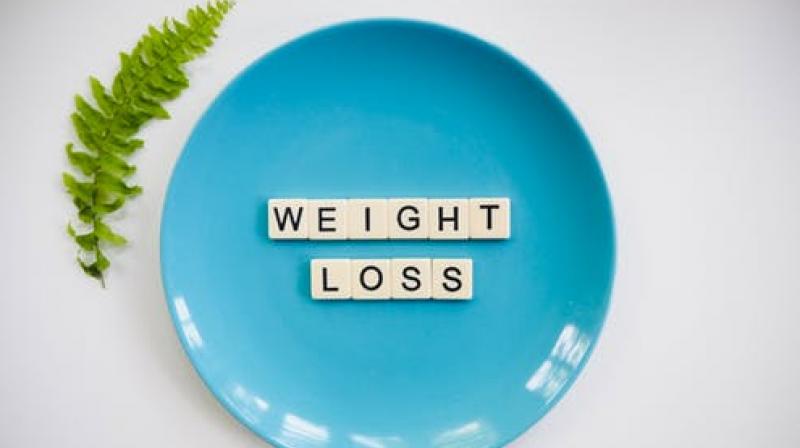 Washington: Shedding weight up to 10 per cent can result in remission of type 2 diabetes, say researchers. The findings published in the journal 'Diabetic Medicine' suggested that it is possible to recover from the disease without intensive lifestyle interventions or extreme calorie restrictions.

While type 2 diabetes can be managed through a combination of positive lifestyle changes and medication, it is also possible for the high blood glucose levels that define diabetes to return to normal - through significant calorie restriction and weight loss. An intensive low-calorie diet involving a total daily intake of 700 calories (less than one cheeseburger) for 8 weeks has been associated with remission in almost nine out of ten people with recently diagnosed diabetes and in half of the people with longstanding disease.

However, there is little evidence to show whether the same effect can be achieved by people undergoing less intensive interventions, which are more feasible and potentially scalable to the wider population. To answer this question, a team led by researchers at the University of Cambridge studied data from the Addition-Cambridge trial, a prospective cohort study of 867 people with newly diagnosed diabetes aged 40 and 69 years recruited from general practices in the eastern region.

The researchers found that 257 participants (30 per cent) participants were in remission at five-year follow-up. People who achieved a weight loss of 10 per cent or more within the first five years after diagnosis were more than twice as likely to go into remission compared to people who maintained the same weight.

"We've known for some time now that it's possible to send diabetes into remission using fairly drastic measures such as intensive weight loss programmes and extreme calorie restriction," said Dr Hajira Dambha-Miller from the Department of Public Health and Primary Care.

"These interventions can be very challenging to individuals and difficult to achieve. But, our results suggest that it may be possible to get rid of diabetes, for at least five years, with a more modest weight loss of 10 per cent. This will be more motivating and hence more achievable for many people," added Dr Hajira Dambha.

"This reinforces the importance of managing one's weight, which can be achieved through changes in diet and increasing physical activity. Type 2 diabetes, while a chronic disease, can lead to significant complications, but as our study shows, can be controlled and even reversed," said the senior author Professor Simon Griffin of the MRC Epidemiology Unit. In order to clarify the best way to help patients with type  2 diabetes achieve sustained weight loss, the team is currently undertaking a study called GLoW (Glucose-Lowering through Weight management).