A high-salt diet has long been linked to higher odds of developing high blood pressure and heart disease. 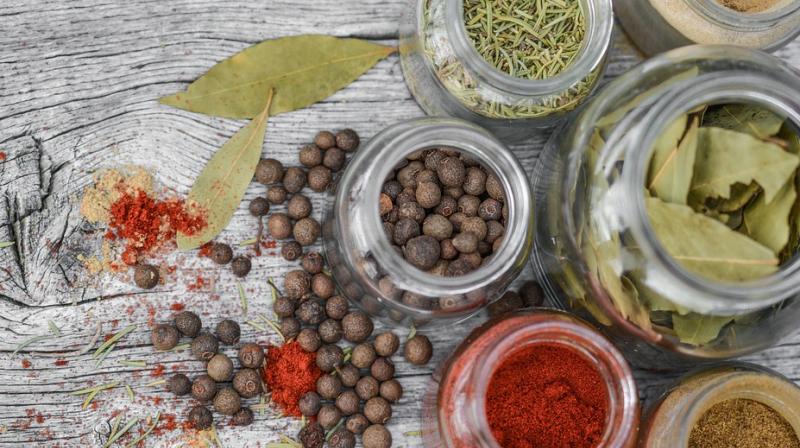 People who like spicy foods may eat less salt and have lower blood pressure, potentially reducing their risk of heart attacks and strokes, a study from China suggests.

When people didn’t care for spicy food, they consumed an average of 13.4 grams a day of salt, according to the study published in the journal Hypertension. But when people craved spicy dishes, their average salt intake was just 10.3 grams a day.

Systolic blood pressure – the “top” number showing how much pressure blood exerts against artery walls when the heart beats, was 8 mmHg (millimeters of mercury) lower for people with the greatest love of spicy foods than for individuals with the lowest tolerance for spice, the study also found. Diastolic blood pressure – the “bottom” number indicating how much pressure the blood exerts on artery walls when the heart is at rest between beats – was 5 mmHg lower for spice lovers.

“Our study shows that the enjoyment of spicy flavor is an important way to reduce salt intake and blood pressure, no matter the type of food and the amount of food,” said senior study author Dr. Zhiming Zhu of Third Military Medical University in Chongqing, China. “We advise people to enjoy spicy food in their daily life as long as they can tolerate,” Zhu said by email. “We do not recommend people who can’t tolerate pungent of chili pepper consume spicy food frequently.”

A high-salt diet has long been linked to higher odds of developing high blood pressure and heart disease as well as an increased risk of heart attack, stroke and heart failure. But determining the ideal amount of dietary salt is controversial because some research has also found an elevated risk of heart disease, high blood pressure and heart attacks in otherwise healthy people who consume too little salt.

Some previous research suggests that trace amounts of capsaicin, the chemical that gives chili peppers their pungent smell, may heighten salty flavors in foods, essentially requiring lower amount of salt to achieve the flavor people may want, Zhu said by email. For the current study, researchers wanted to see if this heightened awareness of salty flavors in food might translate into lower salt intake, Zhu said.

Researchers also used imaging techniques to look at two regions of the participants’ brains — the insula and orbitofrontal cortex — known to be involved in salty taste. They found that the areas stimulated by salt and spice overlapped, and that spice further increased brain activity in areas activated by salt. Authors said that this increased activity likely makes people more sensitive to salt so that they can enjoy food with less of it.

The study wasn’t a controlled experiment designed to prove whether or how a love of spicy foods might translate into eating less salt or having lower blood pressure. Another drawback is that researchers relied on surveys to determine how much salt participants consumed, and they didn’t independently verify this, the authors note.

It’s also possible that results from Chinese people might not apply to other racial or ethnic groups in other regions of the world. “It is impossible to tell from this study which types of spices will be the most beneficial or how much spice is required to see a beneficial effect on lowering salt intake or blood pressure,” said Richard Wainford, author of an accompanying editorial and a pharmacology researcher at Boston University School of Medicine. “There are no key spices identified in this study,” Wainford said by email. “A good way to think about it is adding a little spice may be beneficial!”