Find out what researchers want people to know. 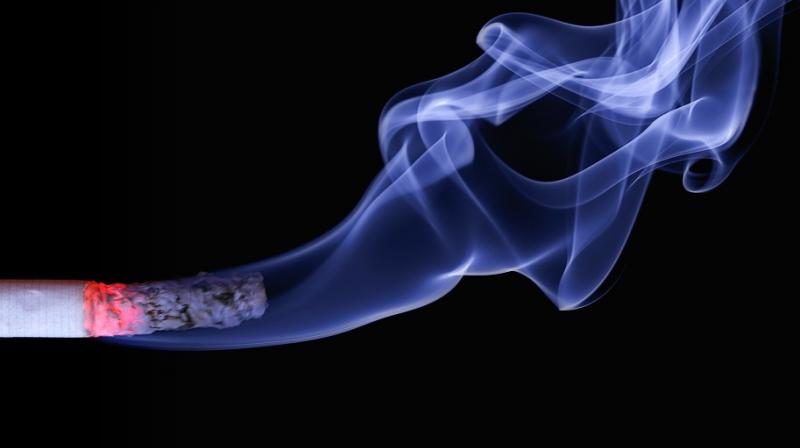 Seoul: Cigarette smoking can harm the intestines and increase the risk of colitis - an inflammation of the colon resembling Crohn's disease, scientists warn.

Researchers identified a specific white blood cell and inflammatory protein responsible for this effect in mice exposed to cigarette smoke. The study, published in the journal Frontiers in Immunology, could help scientists to develop new treatments for inflammatory bowel diseases such as Crohn's disease, and increase awareness among smokers of their risk for colitis.

Previous research shows that smoking significantly increases the risk of Crohn's disease, an inflammatory bowel disease. However the mechanism by which cigarette smoke affects the gastrointestinal system was not known. One possibility is that inflammation in the lungs caused by smoking could have a knock-on effect in the intestine.

"The airways and the intestinal system have a lot in common," said Hyunsu Bae, of Kyung Hee University in South Korea. "Interestingly, in Traditional Korean Medicine, a connection between the lung and the large intestine has long been emphasized," said Bae. "Crohn's disease is more likely to occur in people with airway diseases, suggesting that inflammation in the lungs is linked with inflammation in the gut," he said.

They also found increased levels of CD4+ T cells, a type of white blood cell, which were releasing a pro-inflammatory protein called interferon-gamma. The team repeated the experiment with mice that had very few CD4+ T cells and mice that could not produce interferon-gamma. In both cases, the mice did not develop colitis when exposed to cigarette smoke.

"Our results suggest that cigarette smoking activates specific white blood cells in the lung, which might later move to the colon, triggering bowel inflammation," said Jinju Kim, from Kyung Hee University. "Smokers, especially those who also have bowel disease, should reduce their smoking," said Kim.