The calculation is based on tired employees being less productive or absent from work altogether. 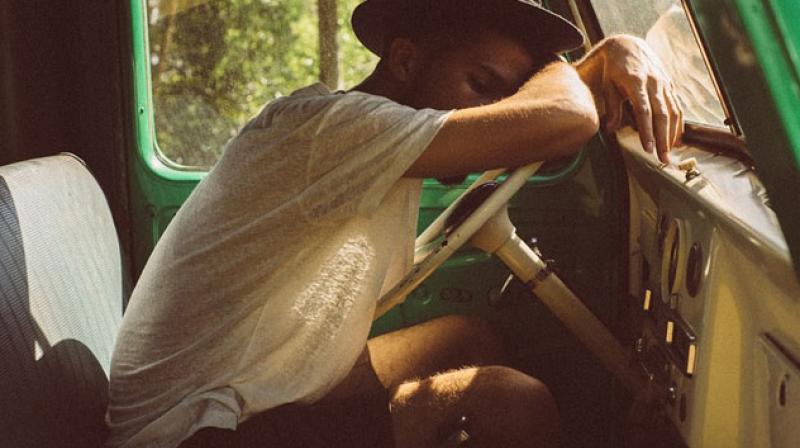 Those sleeping less than six hours a night 13 per cent more likely to die than those sleeping between seven and nine hours. (Photo: Pixabay)

London: Sleep-deprived workers are costing the UK economy a whopping 40 billion pounds a year and face a higher risk of death, says a new study which urges employers to build nap rooms for their employees.

The calculation is based on tired employees being less productive or absent from work altogether. Research firm Rand Europe, which used data from 62,000 people, said the loss equated to 1.86 per cent of economic growth.

The biggest impact was on health, with those sleeping less than six hours a night 13 per cent more likely to die than those sleeping between seven and nine hours. The study evaluated the economic cost of insufficient sleep in the UK, US, Canada, Germany and Japan.

And while the impact of tired workers in the UK may sound bad, it still ranked better than both the US and Japan which lost the most working days due to lack of sleep.

The report called on employers to recognise and promote the importance of sleep, urging them to build nap rooms. It said they should also discourage staff from "extended use" of electronic devices after working hours.

Individuals were advised to wake up at the same time each day and exercise during the day to improve their sleep. According to the study, the "healthy daily sleep range" is between seven and nine hours per night.

"The effects from a lack of sleep are massive. Sleep deprivation not only influences an individual's health and wellbeing but has a significant impact on a nation's economy," said Marco Hafner, a research leader at Rand Europe and the report's main author.

Hafner said small changes could make a big difference, saying if those in the UK currently sleeping under six hours a night increased this to between six and seven hours it would add 24 billion pounds to the UK's economy.