Here is what a new study has found 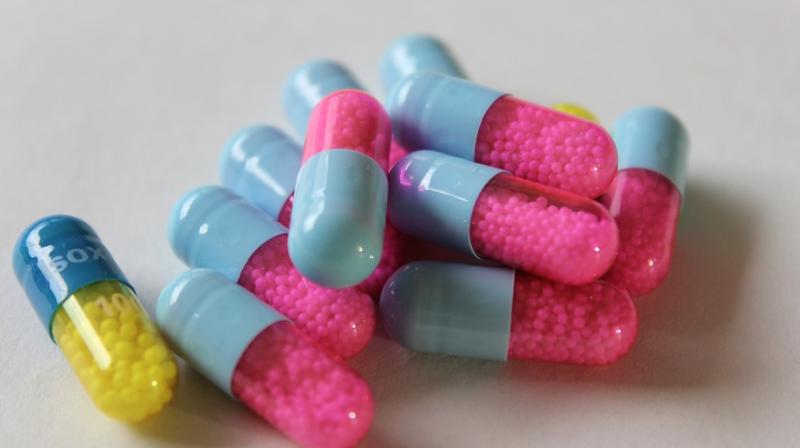 LONDON: Doctors in France have found the first evidence that a drug normally used to treat lung, kidney or skin cancer may be able to eradicate HIV-infected cells in people with the AIDS virus.

In a case described as potentially exciting by scientists who also advised caution, doctors said a 51-year old man given nivolumab - sold as Opdivo by Bristol-Myers Squibb - saw a “drastic and persistent decrease” in the reservoirs of cells where HIV normally hides away and evades standard treatments. The case, at the Pitie-Salpetriere Hospital AP-HP in Paris, was detailed in a report in the Annals of Oncology journal, where the same doctors also gave a case study of another patient treated with Opdivo who did not show any HIV benefit.

“We must remain careful, especially because this is only one case,” said Jean-Philippe Spano, a professor and head of the medical oncology department at the Paris hospital. “This is the first case of such a drastic decrease of the HIV reservoir (but) we have...another case where there was no decrease.”

Some 37 people worldwide have the human immunodeficiency virus (HIV) that causes AIDS. Scientists have for years been trying to find a way of clearing HIV reservoirs with a view to being able to eradicate the virus completely and cure AIDS. These reservoirs of HIV-infected cells are found in the immune system in places like the brain, bone marrow and genital tract. They lie hidden and dormant, and can’t be reached with standard anti-retroviral therapy HIV treatments.

If standard treatment is stopped or interrupted, the reservoirs seize the chance and the virus starts to replicate and infect more cells, rendering the patient’s immune system too weak to fight back. “Increasingly, researchers have been looking into the use of certain drugs that appear to re-activate the latent HIV-infected cells,” Spano said. “This could have the effect of making them visible to the immune system, which could then attack them.”

Opdivo, or nivolumab is a PD-1 inhibitor, designed to help the body’s own immune system fend off cancer by blocking a protein called PD-1. It is one of several cancer immunotherapy drugs made by drugmakers including Merck, Roche and AstraZeneca that work in similar way.

In this case, the 51-year-old man had received 31 injections of nivolumab every 14 days since December 2016. He was diagnosed HIV-positive in 1995 and diagnosed with non-small cell lung cancer in May 2015. After his first injection, the man’s HIV infection load, which had been low, increased progressively up until day 45, then fell back again. At the same time, the doctors explained - the activity of his immune system increased.

By day 120, the treatment had “resulted in the drastic decrease in the HIV reservoir...leading to a sustained reduction of the HIV reservoirs,” Spano said. Andrew Freedman, an infectious diseases expert at Britain’s Cardiff University, said the case was “potentially exciting”. But like others, he advised caution. ”It’s difficult to speculate at this stage why the second patient did not show the same response,“ he said in an emailed comment. ”Differences in the size of the latent reservoir or genetic differences between individuals, affecting their ability to mount immune responses to HIV, might be important factors.