Results suggest that smoke-free policies help to protect non-smokers from these effects. 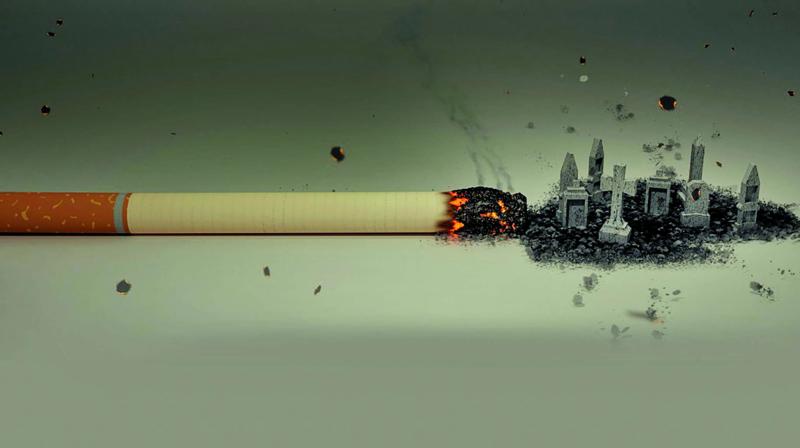 It’s not clear why the smoking bans were not linked to reductions in diastolic blood pressure or the risk of developing high blood pressure.

Non-smokers who live where smoking is banned in public places may have lower blood pressure than non-smokers who aren’t protected by these types of laws, a U.S. study suggests.

While smoke-free policies have been associated with fewer hospitalizations for heart disease and a lower risk of heart attacks, less is known about how these laws impact blood pressure, particularly for non-smokers, researchers note in the Journal of the American Heart Association.

The researchers examined data on 2,606 adult non-smokers in the Coronary Artery Risk Development in Young Adults (CARDIA) study to see if there was a connection between state, county and local smoking bans and participants’ blood pressure.

“Since secondhand smoke has been found to negatively affect the functioning of blood vessels, our results suggest that smoke-free policies help to protect non-smokers from these effects,” said study leader Stephanie Mayne of the Children’s Hospital of Philadelphia, in email to Reuters Health.

It’s not clear why the smoking bans were not linked to reductions in diastolic blood pressure or the risk of developing high blood pressure, said Mayne, who did the study while at Northwestern University’s Feinberg School of Medicine in Chicago.

“The differences in systolic blood pressure seen in our study are small on an individual level, and may not have been large enough to significantly change the proportion of non-smokers meeting the criteria for high blood pressure,” Mayne added.

In adults, 120/80 mmHg (millimeters of mercury) is the top limit of a healthy blood pressure.

The CARDIA study enrolled adults from four U.S. cities: Birmingham, Alabama; Chicago; Minneapolis; and Oakland, California, in 1985 and 1986 when they were 18 to 30 years old. Participants had follow-up exams 30 years later.

Researchers based their analysis on data from 1995 to 2011 to match up with the timing of smoking bans.

By year 25, participants in smoke-free areas had systolic blood pressure values on average 1.14 mmHg to 1.52 mmHg lower than those in areas without smoke-free environments, depending on the which locations - workplaces, bars, or restaurants - were covered by the laws.

The study can’t prove whether or how smoking bans directly lower blood pressure.

Even so, the results add to the evidence suggesting that these laws can have a positive impact on heart health, said Judith Prochaska, a researcher at Stanford University in California who wasn’t involved in the study.