When the towers of the World Trade Centre in New York City fell, a cloud of hazardous materials enveloped the surrounding neighbourhood. 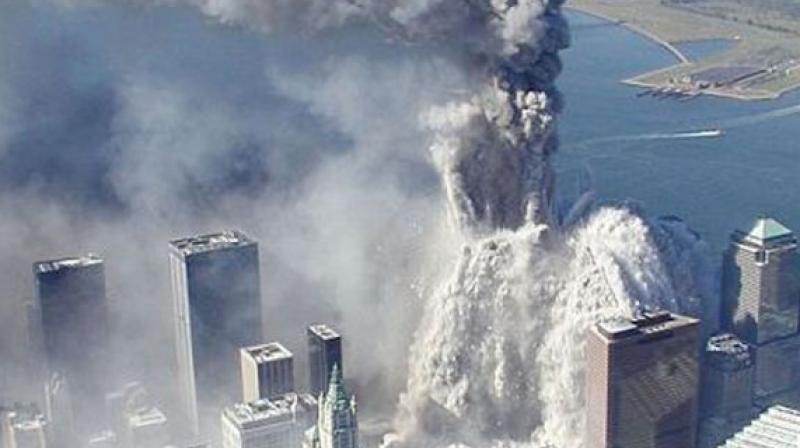 Exposure to air pollution in the womb can have adverse health effects on newborns (Photo: AFP)

New York: Dust pollution produced during the 9/11 terrorist attack on the World Trade Centre caused babies in the area to be born prematurely and with low birth weight, a new study has found, which experts say may have implications for cities such as New Delhi that grapple with polluted air.

When the towers of the World Trade Centre in New York City fell on September 11 in 2001, a cloud of hazardous materials enveloped the surrounding neighbourhood and coated everything and everyone exposed to it for several days.
Researchers from University of Zurich in Switzerland and Princeton University in the US looked at New York City birth records from 1994 to 2004.

Out of the 1.2 million births, they isolated data of women who lived in Lower Manhattan neighbourhoods and were most exposed to the dust cloud.

They found that women who were in their first trimester during the 9/11 attacks had more than double the probability of premature delivery.

There was also an increase in the number of babies with low birth weights, which can lead to later issues such as higher risk for diabetes, heart disease and elevated blood pressure.

Exposure to air pollution in the womb can have adverse health effects on newborns, which can play out over the course of a lifetime, 'National Geographic' reported.

"The pregnancy conditions really matter for later economic outcomes and for long-term human development and economic success," said Hannes Schwandt, a researcher from the University of Zurich.

The findings add to a host of research showing ill effects of air pollution on infants for cities around the world that grapple with polluted air, such as New Delhi, Mexico City and Beijing, the report said.

The study was published in the Journal of Human Resources.