These data suggest that sleep disruption may be most detrimental to bone metabolism earlier in life. 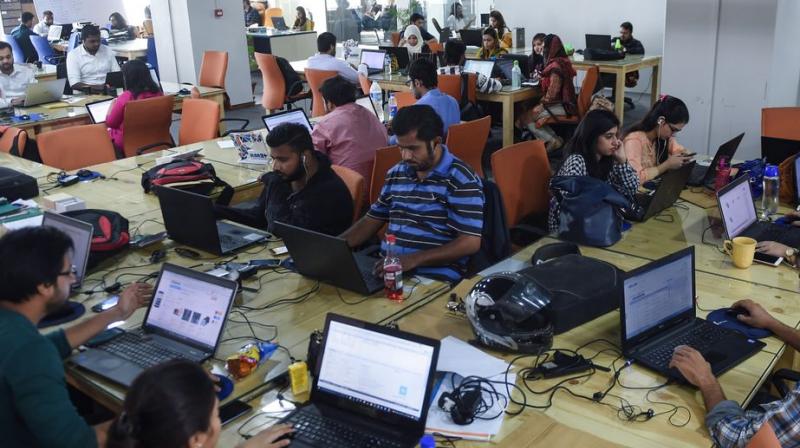 Washington: Working in night shifts can make things worst for men between the age of 20 to 27, as a study finds, cumulative sleep restriction and circadian disruption can lead to osteoporosis and bone fractures later in life.

Researchers found that healthy men had reduced levels of a marker of bone formation in their blood after three weeks of cumulative sleep restriction and circadian disruption, similar to that seen in jet lag or shift work, while a biological marker of bone resorption, or breakdown, was unchanged.

The results of the study are scheduled to be presented at the Endocrine Society's 99th annual meeting in Orlando, Florida.

"This altered bone balance creates a potential bone loss window that could lead to osteoporosis and bone fractures," said lead investigator Christine Swanson from the University of Colorado in Aurora.

"If chronic sleep disturbance is identified as a new risk factor for osteoporosis, it could help explain why there is no clear cause for osteoporosis in the approximately 50 percent of the estimated 54 million Americans with low bone mass or osteoporosis," Swanson added.

For three weeks, the participants went to sleep four hours later than the prior day. The men were allowed to sleep only 5.6 hours per 24-hour period, since short sleep is also common for night and shift workers and ate the same amounts of calories and nutrients throughout the study.

The results indicated that after three weeks, all men had significantly reduced levels of a bone formation marker called P1NP compared with baseline.

This decline was greater for the younger men than the older men: a 27 percent versus 18 percent decrease - the levels of the bone resorption marker CTX remained unchanged, an indication that old bone could break down without new bone being formed.

"These data suggest that sleep disruption may be most detrimental to bone metabolism earlier in life, when bone growth and accrual are crucial for long-term skeletal health," she concluded.