Restricting his intake to these two foods for two years resulted in Mr Kemp shedding around 19 kg as his diabetes disappeared. 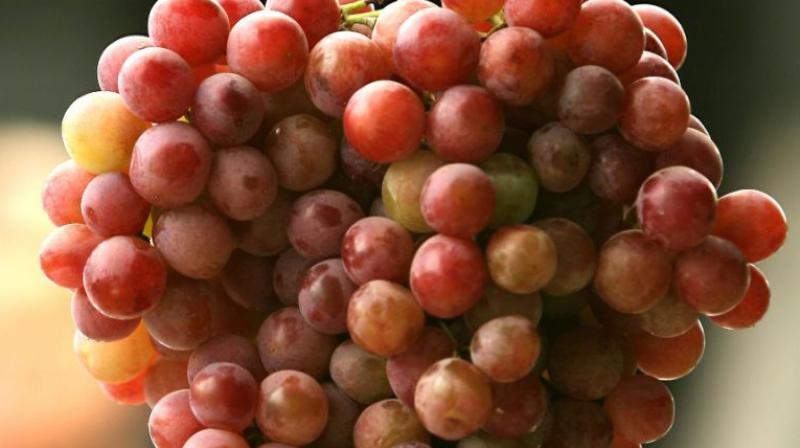 A compound found in cocoa is known to trigger secretion of the hormone insulin (Photo: AFP)

Diabetes is a health condition affecting a large number of people across the globe even as consistent efforts to cure and prevent it are being made. While medication and diagnosis plays an important role, drastic changes in diet can also make a huge difference.

While changes in what you eat help tackle the disease, a 68-year-old from Bristol is claiming that he cured his own type 2 diabetes simply by eating dark chocolate and grapes. The man, who was struck by the condition after his weight went beyond 100 kg, followed a strict diet of a bar of 85 percent cocoa chocolate and 500 grams of red grapes every day.

Restricting his intake to these two foods for two years resulted in Mr Kemp shedding around 19 kg as his diabetes disappeared according to doctors. Meanwhile the grandfather says that while the diet has worked for him, he won’t want to give false hopes to people since he doesn’t know which of the two things may have helped him.

A compound found in cocoa is known to trigger secretion of the hormone insulin problems with which are linked to type 2 diabetes. Grapes on the other hand have fibre which may make people feel fool causing reduction in calorie intake hence helping people lose weight.