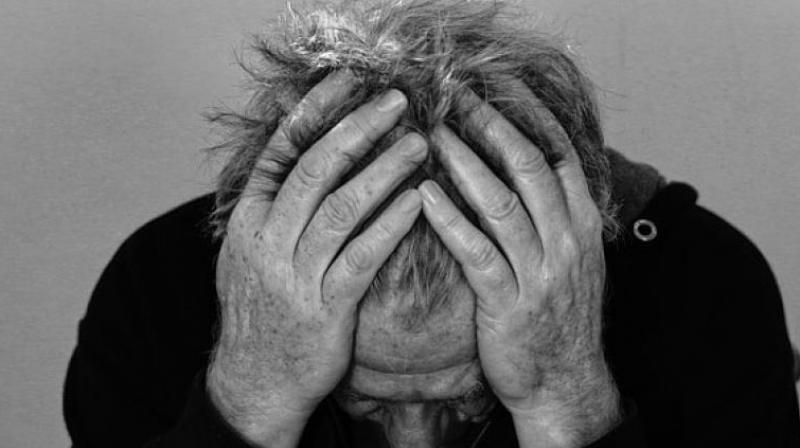 Problems with these small blood vessels can also affect the eyes, the nerves, the skin and the kidneys.(Photo: Pixabay)

Keeping tiny blood vessels healthy may be one way to ward off depression later in life, suggests a new analysis of existing research.

Damage to the microvascular system - often caused by high blood pressure or diabetes, and made worse by smoking - is tied to an increased risk of depression among people age 40 years and older, researchers found.

"Be aware that your hypertension and diabetes are an enemy to your microvascular circulation," said senior author Miranda Schram of Maastricht University Medical Center in the Netherlands. "Try to treat them." The body's very small blood vessels, or capillaries, "are responsible for taking the oxygen and nutrients to the tissues," she said. "You can imagine if something goes wrong, the tissue isn’t happy."

The brain, Schram noted, is "quite vulnerable to these microvascular changes, because the tissue in the brain is really demanding and requires a lot of oxygen to work properly." Problems with these small blood vessels can also affect the eyes, the nerves, the skin and the kidneys. To see if there is a link between depression and damage to capillaries, the researchers searched for existing studies of the two conditions that included people at least 40 years old.

Altogether, they had data on 43,600 individuals, including 9,203 with depression. Depending on how microvascular dysfunction was measured in the various studies, it increased the risk of depression by up to 58 percent, according to a report in JAMA Psychiatry.

The theory is that this blood vessel damage disrupts communication in areas of the brain important for mood control, said Schram. "You can imagine that this would lead to a depressed mood," she added.

"The relationships between healthy brain aging and neuropsychiatric disorders goes in both directions and is sort of complicated," said Rutherford, who was not involved in the new study. For example, it could be that microvascular damage causes depression. Or, it could be that depression leads to unhealthy blood vessels.

Rutherford said researchers first linked depression to blood vessel damage in the 1990s, but advances in treatment have been limited and mainly focused on preventing poor vascular health. "We certainly have reason to be very rigorous in our treatment of cardiovascular aging to promote healthy brain aging and to prevent these types of problems later on," he said. Also, he said, it's important to treat mental health issues early in life to prevent cardiovascular issues later on.